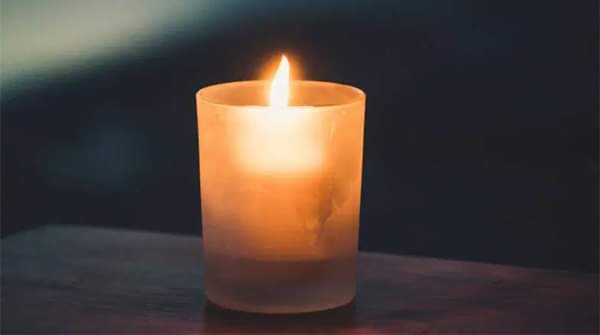 “He has delivered us from such a deadly peril, and he will deliver us again. On him we have set our hope that he will continue to deliver us..” – 2 Cor 1:10 (NIV).

King David had sinned before God and was being punished for having an innocent man executed just to have his wife (2 Samuel 12). The prophet Nathan told David, “But because by doing this you have shown utter contempt for the Lord, the son born to you will die” (vv 14).

David, a born warrior, was not a man who easily gave up. “After Nathan had gone home, the Lord struck the child that Uriah’s wife had borne to David, and he became ill. David pleaded with God for the child. He fasted and spent the nights lying in sackcloth on the ground” (vv 15-16). Yet, in spite of all his prayers, the child died!

Knowing how earnestly he had been praying, “David’s attendants were afraid to tell him that the child was dead, for they thought, “While the child was still living, he wouldn’t listen to us when we spoke to him. How can we now tell him the child is dead? He may do something desperate” (vv 18). Thy were mistaken. To their shock David, simply, “got up from the ground. After he had washed, put on lotions and changed his clothes, he went into the house of the Lord and worshiped” (vv 20). David reasoned that, “While the child was still alive, I fasted and wept. I thought, ‘Who knows? The Lord may be gracious to me and let the child live.’ But now that he is dead, why should I go on fasting? Can I bring him back again? I will go to him, but he will not return to me.” (vv 22-23).

It can be argued that that this positive spirit of David, of not letting the past limit him with guilt and bitterness, was the reason why he would be blessed later with another son by Bathsheba, Solomon. Imagine if, David had held himself still tied down with his sin, refusing to accept forgiveness from God, whether he would have been able to move on and experience the Lord’s blessings ahead. David did not allow a setback define him.

Holding on to a bitter past of whatever nature can be a hindrance to some of us, forbidding us to move ahead. There could be an incident which happened in one’s relation with God or acquaintances, that one has held on, bitterly, keeps going back, and can’t make any progress at all, because of it. May we pick up from David not to let out slips and whatever misfortunes define us, but instead look ahead to his promises, “The steadfast love of the Lord never ceases; his mercies never come to an end; they are new every morning, great is your faithfulness” (Lamentations 3:22-23).

Prayer for today: Lord Father God of Abraham, maker of heaven and earth, today I thank you that I am totally forgiven of my sins by the blood of your son Jesus Christ of Nazareth, and I am not held back by my past but stand victorious in His name!