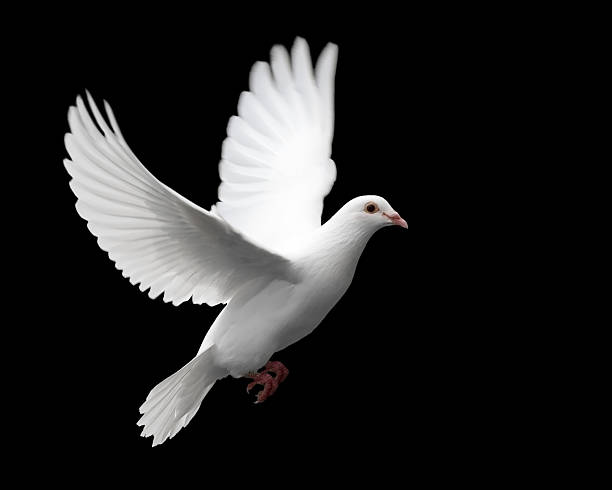 When we speak of slavery, many people are revolted, because of the way the system used to exploit those who were under captivity. A slave is ever bonded to serve his master and has no other obligations other than pleasing him. Slaves would serve under a heavy rod and yet would not be paid for their services.

Fortunately, this horrible practice was abolished in 1833 in England; in the US in 1864; until it was completely declared by virtually all nations as illegal. Yes, there are still places where human beings are owned and tasked to do jobs for their owners for free, but the practice is most rare to find nowadays and prohibited under international law.

But while slavery was long abolished, yet, fact is, there are also other forms of slavery that have since substituted and are still with us today. Have you realized that someone could be a slave to money, his job, a car, or some fanciful possession? In this case the person lives to serve that thing which is taking his entire pre occupation. Just like with slavery, the person, has no other life but serving that thing which is his sole object in life.

One of the privileges we have attained in the Christian life, is freedom. The Apostle Paul wrote to the Galatians, “It is for freedom that Christ has set us free. Stand firm, then, and do not let yourselves be burdened again by a yoke of slavery” (Gal 5:6). Paul had observed that in spite of  their new found freedom in Christ, certain believers were getting trapped into all sorts of laws, living as though Christ had never set them free!

It is a sad thing when someone who has been set free returns to his gallows in spite of the price and sacrifices it took to set him free. As believers we ought always be conscious of this freedom and live to avoid all sorts of entanglements which can lock us back into slavery. As Psalm 119:45, says, “I will walk about in freedom, for I have sought out your precepts”

Prayer for today: Lord Father God of Abraham, creator of heaven and earth, I want to thank you for the freedom I have in you, which was bought by the precious blood of your son Jesus Christ, and today I pray to walk in that freedom!