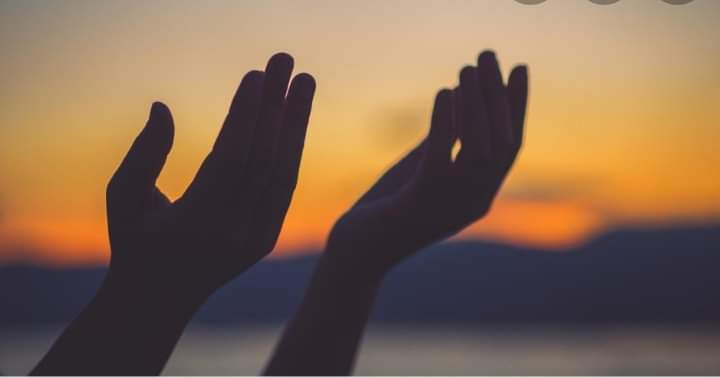 “Then Peter came to Jesus and asked, “Lord, how many times shall I forgive my brother or sister who sins against me? Up to seven times?” – Mathew 18:21 (NIV).

Esau is very often portrayed negatively in the Bible particularly on account of selling his birthright for a “pot of stew”! Once he found his twin brother Jacob preparing a meal. Esau said to Jacob, “Let me eat some of that red stew, for I am exhausted!” Jacob said, “Sell me your birthright now.” Esau said, “I am about to die; of what use is a birthright to me?”…Then Jacob gave Esau bread and lentil stew, and he ate and drank and rose and went his way. Thus Esau despised his birthright” (Genesis 25:30-34).

In spite of that his father Isaac still recognized him as the first born. In virtually all civilizations being a first born son came with a special blessing. One day Isaac called on Esau to “go out to the open country to hunt some wild game for me. Prepare me the kind of tasty food I like and bring it to me to eat, so that I may give you my blessing before I die” (Genesis 27: 4). However, his mother Rebekah on hearing so, in a bold act of favoritism tipped the younger Jacob, to ambush Isaac and pretend he was Esau with a tasty dish.

By the time Esau got back the blessing had been passed on to Jacob. On learning, Esau said, “Isn’t he rightly named Jacob? This is the second time he has taken advantage of me: He took my birthright, and now he’s taken my blessing” (vv 36). Feeling wronged he planned to kill Jacob, who decided to flee to exile (vv 42-45).

Many years down the road Jacob decided to go back home. He was by then a wealthy man but something was nagging him. He was plagued with guilt of how he had wronged Esau. As he approached home, he prayed to God, “Save me, I pray, from the hand of my brother Esau, for I am afraid he will come and attack me..” (Genesis 32:11). He decided to send gifts to Esau ahead of him apparently to win him over.

They say time heals wounds and Esau’s fury had long passed. Once Esau saw Jacob, instead of coming out with bows and arrows, “he ran to meet Jacob and embraced him; he threw his arms around his neck and kissed him. And they wept” (Genesis 33:4). Esau ignored Jacobs gifts and in a great act of magnanimity offered protection for Jacob instead.

This is a story not just about sibling rivalry, but also of the redemption of forgiveness. We can’t help but note how long Jacob lived with the burden of having done wrong, which he was aware and sought to make amends once the opportunity came. Yet, even more important that Esau had forgiven his bother, and was no longer brooding with anger to exact revenge. When the injured fails to forgives, he too becomes a prisoner, further causing his own grief. Forgiving is liberating.

Prayer for today: Lord Father God of Abraham, maker of heaven and earth, today knowing how you forgave me, I too, surrender and forgive others where I have been done wrong, to enjoy and bask in the full freedom that comes from forgiveness, this I pray in Jesus’s name!