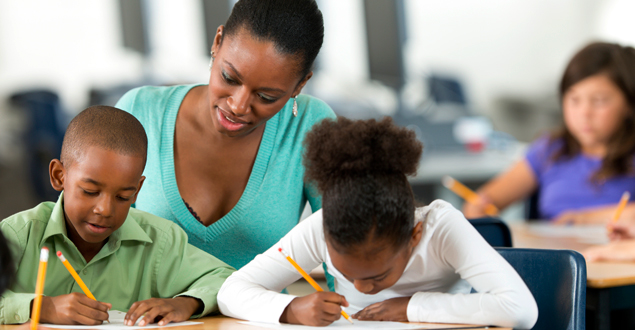 “Who dares despise the day of small things, since the seven eyes of the Lord that range throughout the earth will rejoice when they see the seven capstones in the hand of Zerubbabel” – Zechariah 4:10 (NIV)

In any life there often come setbacks, moments when one’s work and hopes are put on hold or just frustrated. When Zerrubbabel, the leader of the people of Judah was called by God to begin rebuilding the temple after exile in Babylon, perhaps he imagined it a quicksand project. Yet what was clearly a call from God and a good work at that would take 17 years to see to completion.

When he first raised a foundation Zerubbabel found his people giving him little credit. “But many of the older priests and Levites and family heads who had seen the former temple wept aloud when they saw the foundation of this temple being laid…” (Ezekiel 3:12). Later some people set out to discourage him. “Then the people around them set out to discourage the people of Judah and made them afraid to go on building” (Ezra 4:4).

The time of the corona virus pandemic has caused many projects to be put on hold. These could be ongoing studies. For some it could be building a personal house. Perhaps it is setting up a business. But just as Zerubbabel a setback should not mean God has given up on you. This story reminds us the need to persevere in spite of all obstacles. As the word of the Lord says: “being confident in the day that he who began a good work in you will carry it to completion until the day of Christ Jesus” (Phil 1:6).

Prayer for today: Lord Father in heaven, today I pray in the gracious name of Jesus Christ of Nazareth, that I hold on to the dream you have given me and see it to completion however long it might take.