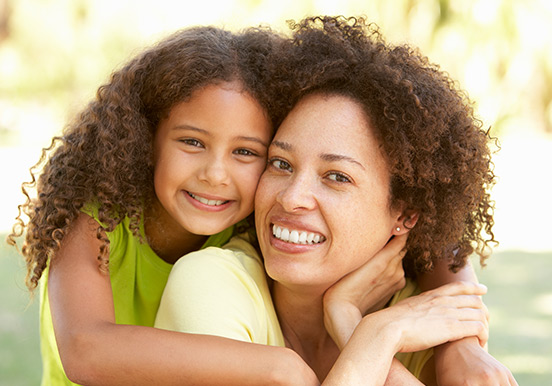 Most of everyone in the habit of going to church likes to find the place clean and ordered. In fact, if one gets over and finds chairs scattered all over with trash in the way, the loos filled and unattended, there would be cause for concern. Many of us expect to find the place tidy and pleasing, which thankfully is generally the case. We sit comfortably to listen to the Pastor, whose sermon, we suck in and nod with approval, without much attention to the one who has made his job, all possible.

There is someone who rarely gets noticed. It is the church janitor. His job is to make the place welcome, enabling the Pastor to preach in a pleasing atmosphere. Rarely, will you find the janitor being mentioned though or patted on the back. He is always anyway at the back and appears in front only when absolutely needed. Like after a spill. Otherwise, there are those who have never heard of him. But there are stars to look up, like the Pastor.

When Jesus mentioned, “So the last will be first, and the first will be last” (Mathew 20:16), he could easily have been referring to folks like church janitors, the unseen faces in the shadows, rarely mentioned or seen, who makes life for most of us. However, our human nature as it is, craves for the lime light, often unmindful of all that happens before one appears on the stage.

In one of his most startling lessons Jesus, just before he was crucified, “got up from the meal, took off his outer clothing, and wrapped a towel around his waist. After that, he poured water into a basin and began to wash his disciples’ feet, drying them with the towel that was wrapped around him” (John 13:4-5). The disciples, had a bit of African blood in them, as they could not imagine a leader who stoops low and takes to such thankless tasks like washing muddy feet. Peter, the most outspoken of all objected, “No,” said Peter, “you shall never wash my feet” (vv 8).

Jesus ignored him and after he was done, clarified, “Now that I, your Lord and Teacher, have washed your feet, you also should wash one another’s feet. I have set you an example that you should do as I have done for you” (vv 14-15). What the Lord is teaching us here is humility. There are certain jobs that do not appear flowery, yet we do depend on them. While we may not be honoring them as much, there are stars shining in the eyes of God!

Prayer for today: Lord Father God of Abraham, maker of heaven, today I thank you for the gifs you have given us who believe in you, and may I honor all, as they contribute to the work of the kingdom of God, this I pray in Jesus’s name.