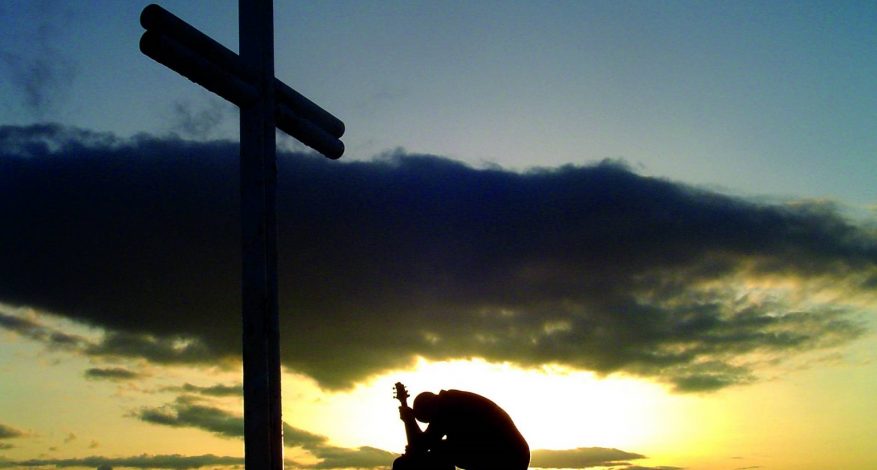 “I have been crucified with Christ and I no longer live, but Christ lives in me. The life I live in the body I live by faith in the son of God, who loved me and gave himself for me” – Gal 2:20 (NIV).

When Christ died on the cross he left us a very important lesson that if we are to win anything on earth what matters most we must first learn to die to self. Like one case. A certain gentleman was struggling a lot in his marriage. Each time his wife came up with a gentle proposal he resisted for the sake of his ego. A good point had to be turned down because he must be seen in charge. Fights were too common. Then one day he decided to try another tact. Dying to self like Jesus.

Once he took that cue allowing Christ to take over it was so easy. With Christ now in the driver’s seat he no longer had to resist. If he felt like resisting to a proposal from his wife then he would turn matters to Christ. What was a hurricane before ceased! Even his wife took note. She started waiting on him and not rush him with answers that had been so much the source of friction. The battle of who is in charge belonged to Jesus.

So many of our challenges in relationships have to do with dying to self. But let us now have Christ in the driver’s seat. And with him in charge why worry! We would be surprised that what was so much a burden is no longer a concern because all the weight once on our shoulders is on Christ.

Prayer for today: Lord Father in heaven today I pray that all my troubles I surrender as you are in the driver’s seat.