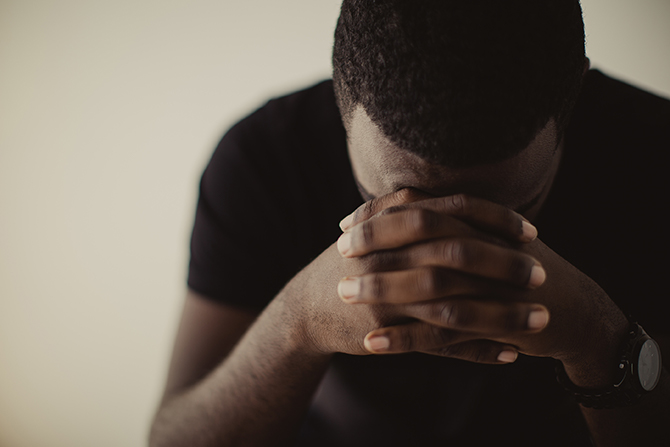 “God “will repay each person according to what they have done” – Romans 2:6 (NIV).

Have you ever been done badly in life? Maybe by someone close, though not necessarily so. While this should not be a consolation, the fact is, lots of people have been done poorly. How they responded is often the key to their success. More important, there is a God who sees any injustice meted out on His people and has the final key.

Jacob was one person who was done poorly in life. After his mother Rebekah sent him back home as his brother Esau had swore to kill him for cheating on him and taking his blessings as a first born (Genesis 27:41- 20) there he met and fell in love with Rachael. After he made his intentions clear what would have been an instant approval as once happened for his mother, Jacob was tasked by his uncle Laban to work for his bride for seven years. “So Jacob served seven years to get Rachel, but they seemed like only a few days to him because of his love for her” (Genesis 29:20).

But do you know, after he had fulfilled his bargain and anxiously waited, Laban, all of a sudden changed goal posts. Tasked, Laban replied, “It is not our custom here to give the younger daughter in marriage before the older one. Finish this daughter’s bridal week; then we will give you the younger one also, in return for another seven years of work” (vv 26-27).

Even when he carried through still Laban was hesitant, prompting him to leave without notice. Laban pursued him. When he caught up with him, Jacob finally vented,  “I have been with you for twenty years now…But God has seen my hardship and the toil of my hands, and last night he rebuked you” (Genesis 31: 38-42)!

For all his mistreatment God had blessed Jacob with a large family and was rich with livestock. But what is your situation! It might not be exactly similar, but if there is someone who was done you badly, keep the faith, God will redeem you.

Prayer for today: Lord Father God of Abraham, maker of heaven and earth, where I am done poorly, may I look to you, for you are a just God who redeems His own, this I pray in Jesus’s name.