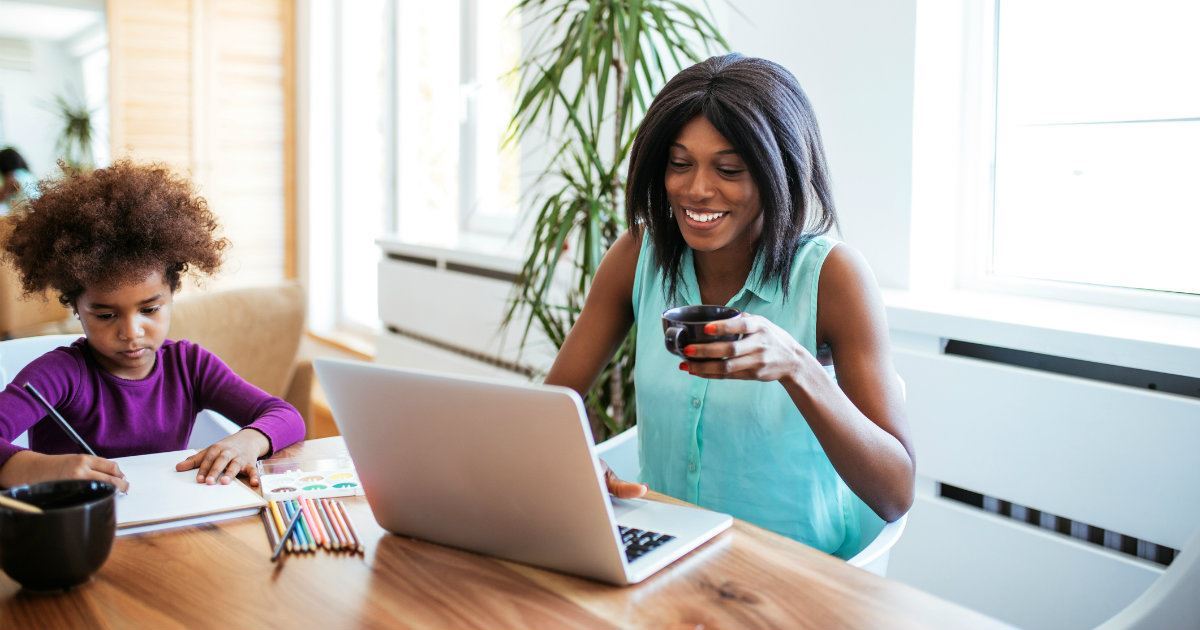 “In all circumstances take up the shield of faith, with which you can extinguish all the flaming darts of the evil one” – Ephesians 6:16 (NIV).

The Bible has two huge contrasting characters- one person who fell in sin, and another who was victorious. King David had an officer of his, Uriah, sent to the front where he was killed, giving way to his having his wife, Bathsheba (2 Samuel 11). It was a terrible sin that David disguised as not even aware of. But fortunately once the prophet Nathan brought it to his attention, David fell on his knees and confessed of this sin. “Then David said to Nathan, “I have sinned against the LORD.” Nathan replied, “The LORD has taken away your sin. You are not going to die” (2 Samuel 12:13).

Joseph contrasts with David who survived a snare too. When Joseph was put in charge of his master’s household, Potiphar, his wife had an eye for him and soon started luring him to sleep with him, “Now Joseph was well-built and handsome, and after a while his master’s wife took notice of Joseph and said, “Come to bed with me!” (Genesis 39: 6-7).  Joseph escaped because he was so concerned with taking care of his master’s property that he quickly rebuffed her advances. Eventually after attempting to trap him and failing she set him up with a cloak that caused him to be thrown in prison on false accusation (Genesis 39: 16- 20).

Here is the apparent difference in the lives of the two. One was lured into sin because while his soldiers were away at war he was apparently idle with a lot of time on his hand (2 Samuel 11: 1-2). Joseph, on the other hand was busy with work. “With me in charge,” he told her, “my master does not concern himself with anything in the house; everything he owns he has entrusted to my care” (Genesis 39:8). Idleness was clearly what did David in; while Joseph had no time to lapse, because he was pre occupied with his job.

The Bible cautions us to “Be alert and of sober mind. Your enemy the devil prowls around like a roaring lion looking for someone to devour” (1 Peter 5:8). Certainly one easy way is when Satan falls upon an idle mind. Such a person would hardly be on guard and can quickly become fodder to the ferocious fangs of Satan. A clear way to overcome sin is by immersing ourselves in the Lord’s work, giving the enemy little, if any chance, to penetrate.

Prayer for today: Lord God Father of Abraham, maker of heaven and earth, I thank you for the work you have given me and today I pray not to let myself slip into idleness and such things that give the enemy a chance to steer away from you!