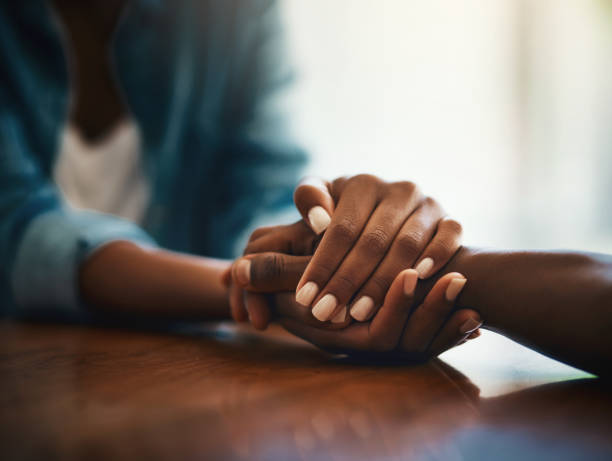 The Bible is full of many strong brotherly working relationships, like of Moses and Aron who partnered to liberate the Jews from Egyptian domination, or of David and Jonathan, who were united in a bond against Saul’s oppressive power. Yet there is also a special relationship that bore much fruit and certainly the basis of our Christian faith. It is that of the Apostle Paul and his disciple Timothy.

Paul first met Timothy during one of his missionary journey in a place called Lystra (Acts 16: 1-3). Unlike him who came from the high circles of his society, Timothy was of mixed parents born of a Jewish mother and a Greek father. In spite of this difference in background Paul was quickly endeared to the young convert whom he now mentored. He spent hours equipping him (Acts 17:4). He was an encourager, counsellor, passing on all his wisdom to the young disciple. He also saw him as a brother and fellow worker in ministry (1 Thes 3:2). The Apostle Paul who did not have a son apparently adopted Timothy as his own (Phil 2:19).

I believe each one of us ought to have a Timothy in our lives. In fact my suspicion is God brings into the lives of every believer a Timothy except that some of us don’t realize it. Look around your there could be a Timothy waiting for you to disciple.

Prayer for today: Lord Father in heaven, today I pray that I am ever alert and eager to mentor the Timothy you bring in my life.