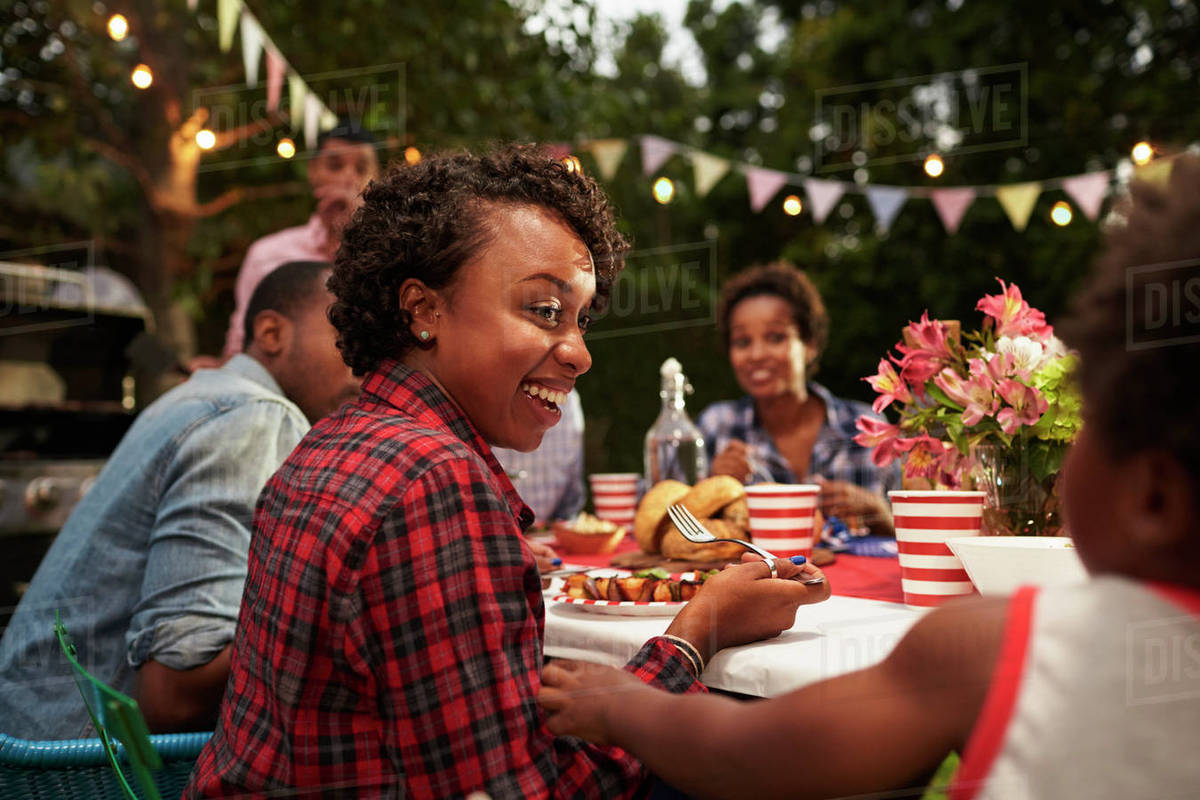 “Get rid of all bitterness, rage and anger, brawling and slander, along with every form of malice” – Ephesians 4:31 (NIV).

Disagreements are common in life, and naturally do happen also among the people of God. Paul and Barnabas were companions with a passion to share the Gospel in the early church. Indeed, they were sent out as a team to Jerusalem to seek clarity on a matter of huge disagreement, as some were saying, “Unless you are circumcised, according to the custom taught by Moses, you cannot be saved” (Acts 15:2).

Yet somewhere along the way the two companions also disagreed- this time on account of who to move out with on their next journey. “Barnabas wanted to take John, also called Mark, with them, but Paul did not think it wise to take him, because he had deserted them in Pamphylia and had not continued with them in the work.They had such a sharp disagreement that they parted company” (vv 37-39).

So, was that an odd thing? There are those of us who would see disagreements or even expressing them as out of the ordinary. Perhaps we would rush to suppress them by denying their existence. In our view two good and more so godly people should just get along, perhaps seeing disagreement as unspiritual.

Yet here for Paul and Barnabas once they aired their differences and it was clear that they could not see eye to eye, they agreed to go separate ways. “Barnabas took Mark and sailed for Cyprus, but Paul chose Silas and left, commended by the believers to the grace of the Lord. He went through Syria and Cilicia, strengthening the churches (vv 40-41). In the end God would use each one mightly in their separate walk.

Harmony is of course ideal in any relationship and the word of God inspires us so. However, guenine differences of views even among God’s people can happen. Not only should we create a civilised atmosphere where parties can openly disagree without “fear or favour” but if no common position is reached, it’s okay to go separate ways, without rancour and bitterness as we see with these two pioneers of the Christian faith.

Prayer for today: Lord Father God of Abraham, maker of heaven and earth, in those moments of disagreement may your Holy Spirit guide me to find common position and if not possible part without bitterness for each one to be used of you still, this I pray in Jesus’s name.