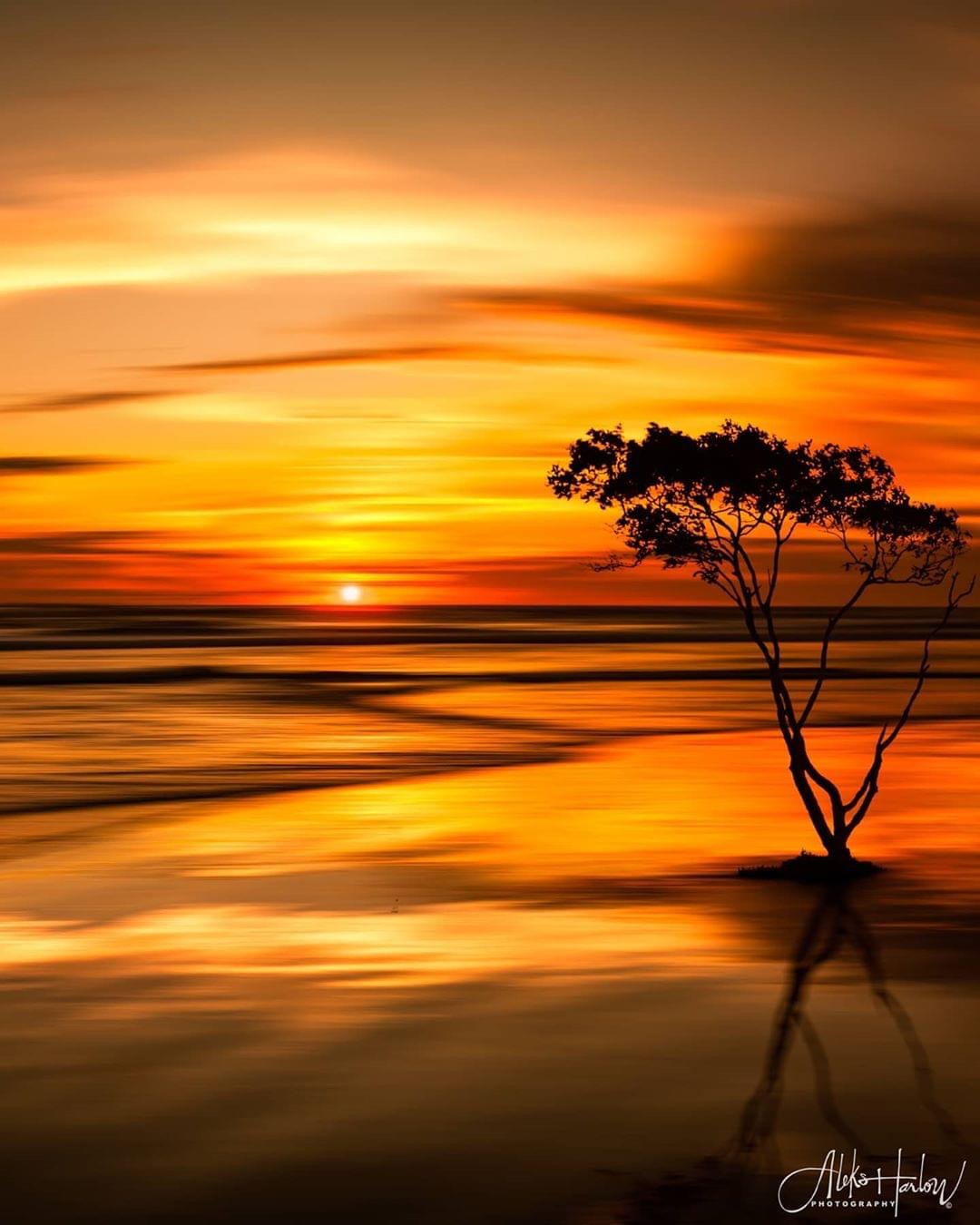 The positions we attain to in life as believers may not just be for ordinary reasons but for a special blessing. When we look at Esther and how her adoptive Father, Mordecai, raised her to eventually become queen of King Xerxes (Esther 2); a role she was to use to save the Jews from being destroyed, we see that clearly. Haman was the most powerful court official but with a sinister motive. “Haman looked for a way to destroy all Mordecai’s people, the Jews, throughout the whole kingdom of Xerxes” (Esther 3:6)

Fortunately, Esther through Mordecai’s hand had just become Queen, and she used her position to influence the king against carrying through Haman’s plot. She pleaded, “If I have found favor with you, Your Majesty, and if it pleases you, grant me my life—this is my petition. And spare my people—this is my request. For I and my people have been sold to be destroyed, killed and annihilated” (Esther 7:3-4). The King asked who was behind the plot. “ Esther said, “An adversary and enemy! This vile Haman!” (vv 6). In the end it was Haman who was led to the gallows.

As believers it is important to realize that we are not in certain position by chance. To begin with there are junior positions that in a way may be a special blessing to the one at the top whom everyone looks up to. A driver of a powerful official maybe his chief confidant and offer good counsel when sought. And the one at the top maybe in such a position to influence major decisions with long term consequences. The believer who is aware that he is not in such a position by chance will of course always seek God’s guidance.

It obviously goes back to the question weather our lives here are by chance. According to Jeremiah 1:5, “Before I formed you in the womb I knew you, before you were born I set you apart; I appointed you as a prophet to the nations.” Knowing that your life was marked out long before you came to be, it obviously means wherever you are as a believer there is a reason. Today, you may ask God to reveal to you that special purpose, if it has not yet become clear and once you discover do not neglect it!

Prayer for today: Lord Father God of Abraham, maker of heaven and earth, I know I was created for a reason and today I pray you help me find that purpose, if not already clear to me, to serve and bring glory and honor to you, this I pray in Jesus’s name.