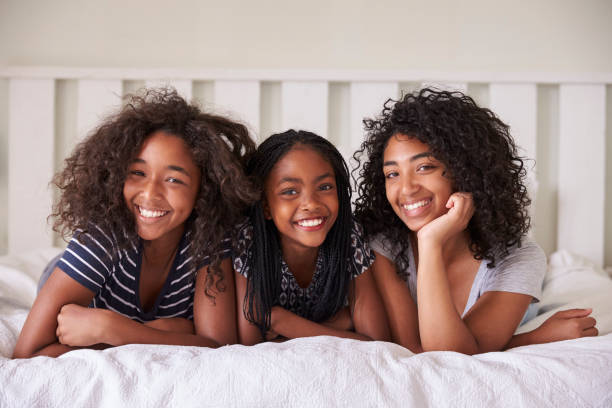 “And when I was with you and didn’t have enough to live on, I did not become a financial burden to anyone. For the brothers who came from Macedonia brought me all that I needed. I have never been a burden to you, and never will” – 2Cor 11:9 (NLT)

Once it dawned on him that he had been called into a global ministry the Apostle Paul embarked on many of his missionary journeys (Acts 13-14). In these travels which were wrought with many dangers, like being imprisoned and flogged, occasionally finding himself in strange lands without abode, he relied on the good will and generosity of believers he happened to meet.

There were those who would eagerly welcome him into their household, like Aquila and Priscilla, whom he lived with for almost a year (Acts 18: 1-3). Others would commit to support his work even as they too were hard of means, but giving from the little they had like the churches in Macedonia (2 Cor 8: 1-5). Sometimes also Paul would face desertion as with Demas who abandoned him, making his precarious circumstances of being on the road even more difficult (2 Tim 4:10).

One of the principles of Paul’s ministry work was not to burden any believer as he absolutely depended on God. Where he was accommodated he would take up jobs, like tent making, to contribute to the expense of his hosts. He made sure he did not live anyone indebted to him.

Paul’s missionary journeys leave us two lessons. There are cases where God calls on some of us to use our limited resources to generously support the people he has called into ministry. And then the duty for everyone not to impose a burden or take advantage of those with means. Let us serve God with a contented heart.

Prayer for today Lord Father in heaven, today I pray in the gracious name of Jesus that I use the resources you have endowed me with to enhance your work while not being a burden to anyone, just like Paul!