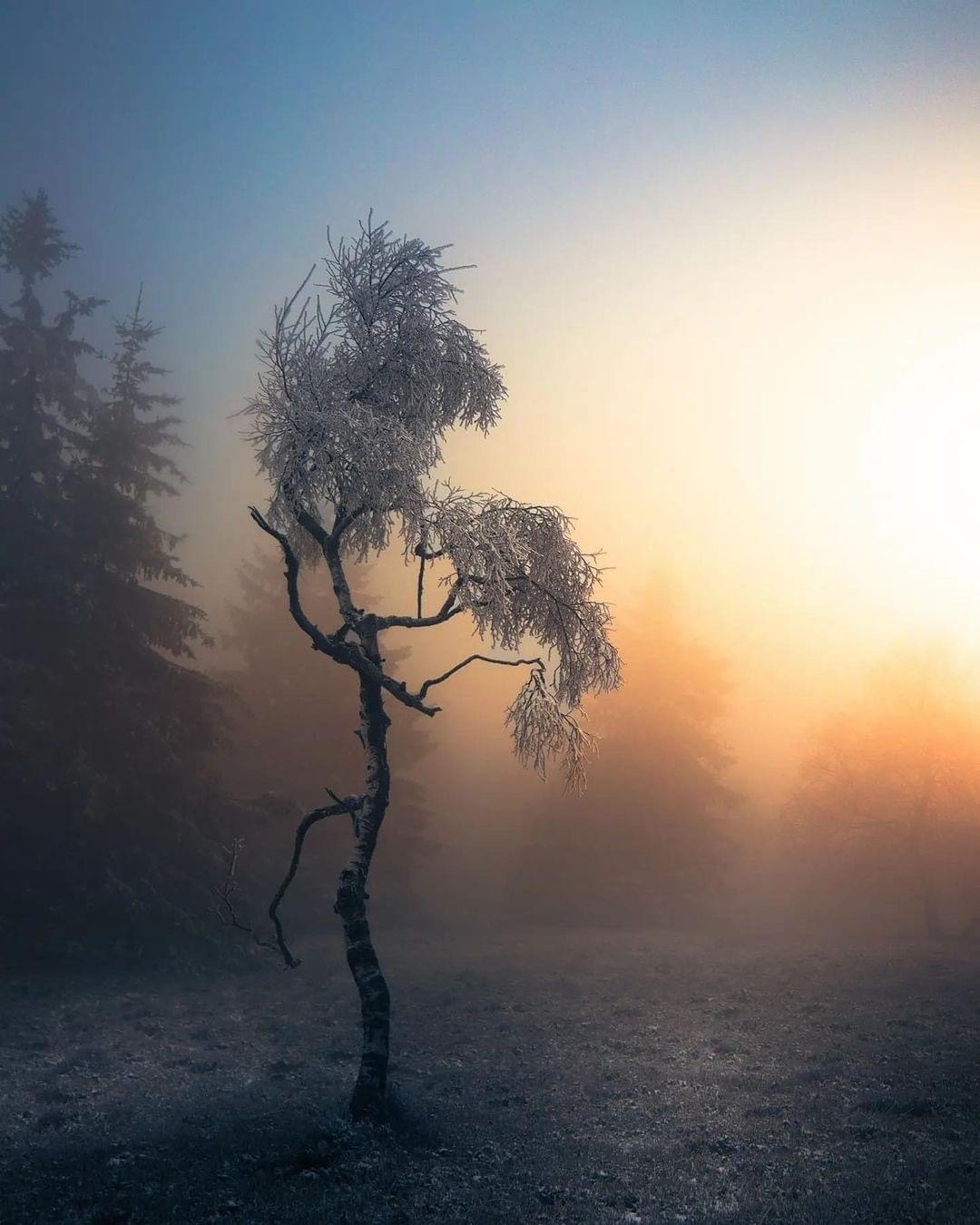 “You make known to me the path of life; you will fill me with joy in your presence, with eternal pleasures at your right hand” – Psalm 16:11 (NIV).

To resurrect something means to return to life that which was considered dead. We first come across this astonishing event when Jesus learns of the death of his friend Lazarus. But while Lazarus’s sister, Mary, had lost hope, mourning once he lighted on the scene, “Lord, if you had been here, my brother would not have died” (John 11: 32), it was not all over.

For ”When Jesus approached the tomb of Lazarus, he “called in a loud voice, “Lazarus come out!” The dead man came out, his hands and feet wrapped with strips of linen, and a cloth around his face” (vv 43-44). It was no small miracle since earlier one of Lazarus’s sisters, Martha, had despaired for he had been buried for four days (vv 39).

While here we see Jesus bringing back life one from dead; there are also other situations any of us could encounter in life which have been given up for dead and lost forever. But it is not all over. A case in point could be an application for a job or tender. It might be lost in the paper tray and one’s hope of securing his desires almost gone. There could be a business transaction that was almost close to being effected only to be locked up and apparently the case closed. Sometimes it might be a personal relationship, say in a family, which has irretrievably broken down. It appears dead.

But Jesus is saying, “I am the resurrection and the life. The one who believes in me will live, even though they die” (vv 25), meaning that just as the two sisters had  given up hope on seeing their brother alive again, he comes with power to bring back life matters  one may consider dead. Indeed, there are innumerable cases that had been once completely surrendered and given up on, only for Christ to miraculously back a situation once considered hopeless to life.

Maybe you too have such a situation everyone has considered dead and gone forever. You know it. But it is not all over; don’t despair. The feet of Jesus are around the corner, and with faith in him, he is the resurrection and life.

Prayer for today: Lord Father God of Abraham, maker of heaven and earth, whatever the situation I may be facing, even that which is considered dead and hopelessly lost, now I surrender it you that you bring it back to life, for you are the resurrection and life, this I pray in Jesus’s name.