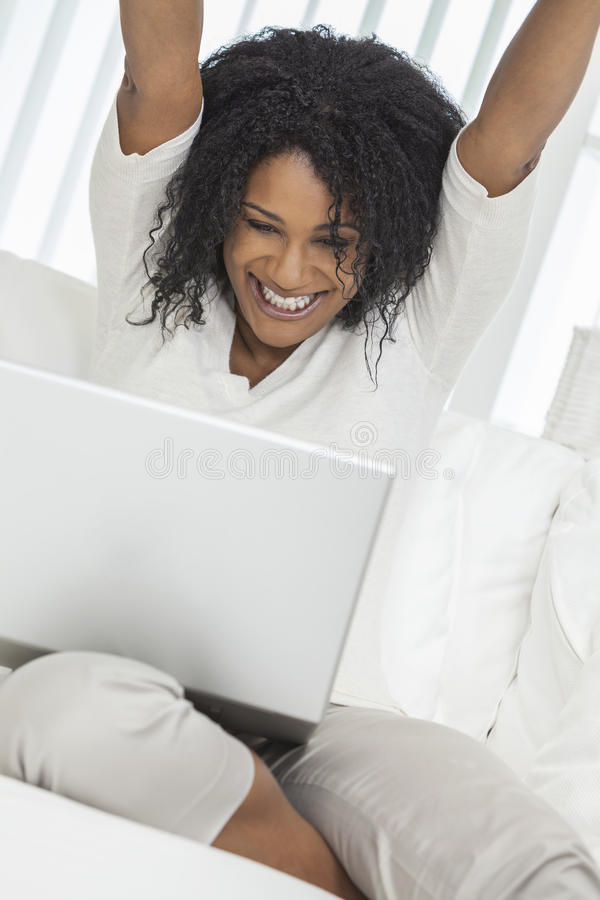 The  term “idle and disorderly” was introduced by the British colonialists to contain those whose conduct they considered a threat to the existence of the ruling class. People who fall in that category include: those found wandering aimlessly, going about begging alms, betting in public places, loitering around to solicit for sex, etc. Upon conviction of these crimes one can be subject to a stiff fine or imprisonment up to seven years.

For these British rulers the “idle and disorderly” were considered as a nuisance, deserving to be punished. But in truth, for many people their aimlessness was a result of being deprived of their livelihood. Think of a time when people used to live in communities where they woke up to roles and duties specified for every individual. This is how most of our African societies used to function before colonialism arrived to upset the social order.

Writing to the church in Thessalonica, the Apostle Paul too, decries being “idle and disorderly” but for a different reason. His concern was not to secure himself and a group of nobles a genteel life safe from being disturbed by the “riff ruff” ! Paul was concerned that everyone of us  should be gainfully employed.

“In the name of the Lord Jesus Christ, we command you, brothers and sisters, to keep away from every believer who is idle and disruptive and does not live according to the teaching you received from us” (2 Thessalonians 3:6), he wrote. When people are “idle and disorderly” Paul noted they tend to become “busybodies. Such people we command and urge in the Lord Jesus Christ to settle down and earn the food they eat” (vv 11-12).

It has been noted that King David took a man’s wife because he, Uriah, was at war, while David was slackening back home, with a lot of time on his hand (2 Samuel 11). Paul’s admonition against idleness is actually for our good. Aside from enabling us earn a living, it also saves us from all those temptations and distractions that come as a result of not being occupied in some productive pursuit.

Today, thank God if you have a task to keep you fully motivated and engaged through the day, for that is how the Lord intended to be. And where you may not, pray that you soon discover and engage in that task, so consuming that you have no time for being “idle and disorderly”!

Prayer for today: Lord Father God of Abraham, maker of heaven and earth, I am grateful for the work you have given to me to keep me fully occupied and likewise pray that all believers may enjoy the same, for work is a form of worship to you, this I pray in Jesus’s name!