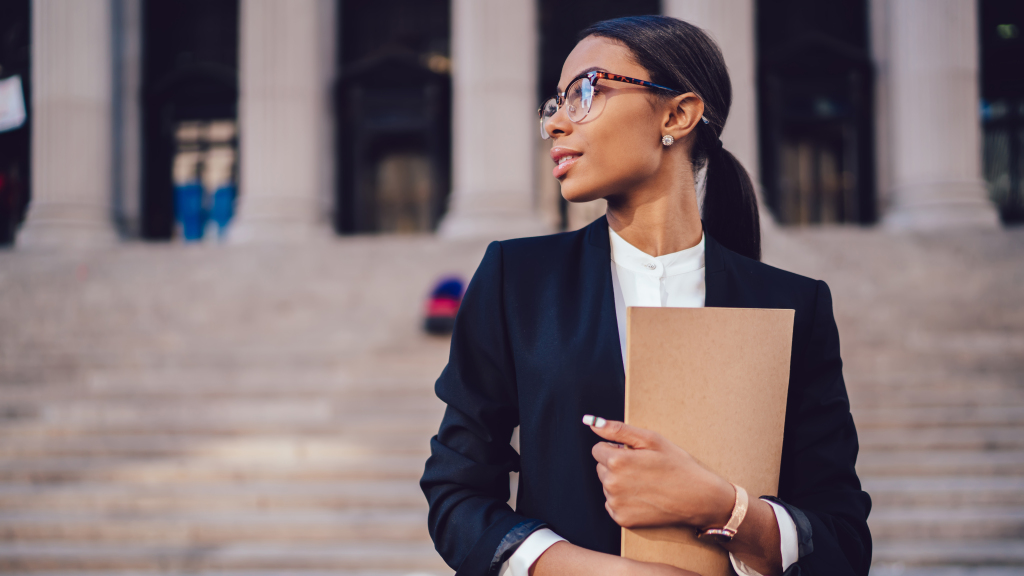 “Therefore confess your sins to each other and pray for each other so that you may be healed” – James 5:16 (NIV)

For over half a century as a public figure who walked and dined with Kings and Presidents the Rev Billy Graham had access to all sorts of celebrities. He virtually met on intimate terms with all US presidents: from Dwight Eisenhower to Donald Trump, at the time of his death.

For all those years, what is also striking is, the Rev Billy Graham was never known to have been involved in a public moral scandal. This is quite a feat for a man who had a lot of power around him. There must have been temptations that beguiled him at one stage or another, but nothing came of them.

How did Billy Graham do it! It is reported that about 1948 he and three Ministry Associates met in a hotel and came up with the “Modesto Manifesto” that set rules on a life of honesty, integrity, purity and humility. They all swore to be accountable to each other.

Any lessons? It is probably a good idea for each one of us to set for himself or herself a “Manifesto of Core Standards.” But even more. To ensure that the idea works Billy Graham and his coworkers went further and agreed “to be accountable to one another.” And I think therein lay Billy’s success. Alone, he couldn’t do it. But being accountable helped him along the way.

Prayer for the day: Lord Father in heaven, I pray that I lead a life where I am accountable.