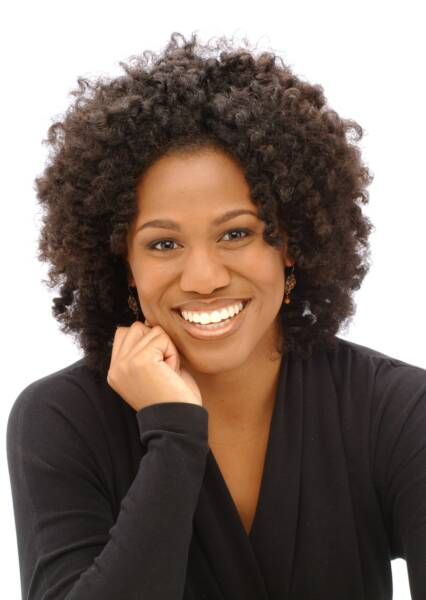 “Behold, I send you forth as sheep in the midst of wolves: be ye therefore wise as serpents, and harmless as doves” – Mathew 10:6 (NIV)

Early in February 2019 the world was shocked to learn of a young spirited man called John Chau who was killed while trying to convert an unreached tribe based on an obscure Indian ocean Island. These are the Sentinelese, a hunter-gatherer tribe, who inhabit North Sentinel Island in the Andaman island chain. There  are considered one of the Earth’s last un contacted peoples. Their entire tribe is believed to number several dozen people. So isolated are they that there is one picture of a near naked native once aiming an arrow at a circling plane. Yet in spite of their animosity Chau dared to walk into their territory, Bible in hand, only to be killed.

After news had broken out of Chaus death, opinion was divided. For his sending mission organization, Survival International, Chau was a martyr who lost his life trying to fulfill the Great Commission. But there were many who disputed blaming him for being reckless and just courting with fire. He had made two previous attempts before and in spite of presenting gifts that included “tweezers, scissors, cord, safety pins, fish hooks” the Sentinels had shown no interest. On a third attempt to penetrate them he did not survive their storm of arrows.

We might not resolve here if Chau’s action was heroic or, it was a foolhardy move causing in his father’s words an “unexpected death.” One thing though we might here agree on is that Christ warned his disciples when going out to share the Gospel to be discreet, as today’s verse indicates. The implication here is that we must understand the world we live in, its peoples; at times we might need to be tactical if we are to go far in our mission.

There are many people hostile to Christians as with the Sentinels. Some do harbor “arrows” that can push Christians out of jobs, land then in jail for violating laws they have put in place, and even kill. Perhaps, other than being confrontational and combative, we might pause to ask the Lord to give us wisdom how best to reach such. After all, what use is putting oneself deliberately in harm’s way with susceptible results!

Prayer for today: Lord Father God of Abraham, creator of heaven and earth, today I pray for wisdom in my daily walks of life and in whatever I happen to do.