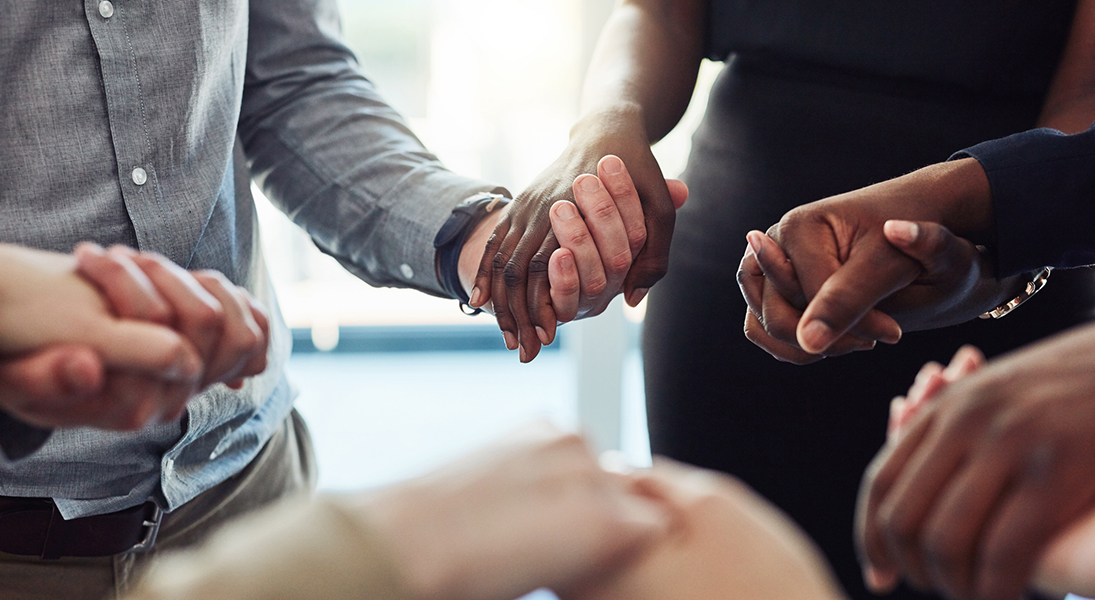 “If either of them falls down, one can help the other up. But pity anyone who falls and has no one to help them up” – Ecclesiastes 4:10 (NIV).

In the folklore of the Baganda there is one powerful event that used to happen among two individuals. Somewhere along the way they would take a vow that involved incising each other’s umbilical cord, smear blood on a coffee berry, chew it while swearing eternal friendship- okutta omukago! Such friendships could be used for valiant acts like defending one even at the cost of life.

In the Bible we find one such sweet friendship which two individuals also swore. Shortly after David slew Goliath, he was brought before King Saul by his General, Abner (1 Sam 17:57). There he met the king’s son, Jonathan, who became united to David in a deep and abiding friendship. “The soul of Jonathan was knit to the soul of David, and Jonathan loved him as his own soul…Then Jonathan made a covenant with David, because he loved him as his own soul. And Jonathan stripped himself of the robe that was on him and gave it to David, and his armour, and even his sword and his bow and his belt” (I Sam 18:1-4).

David would lose his great friend in battle ( I Sam 31:2). Later David sang a lament in which he said of his friend, “I am distressed for you, my brother Jonathan; very pleasant have you been to me; your love to me was extraordinary, surpassing the love of women” (2 Sam 1:26).

Friendships is one of the blessings God has given us to enjoy. Friends are important for mutual conversation, encouragement, and consolation in difficulty; friends can bring joy to our lives, laughter, fulfilment and even serve us in moments of self-forgetfulness. As the saying goes, “a friend in need is a friend indeed!” And while we all know our sisters are better at making friends; us brothers should not deny ourselves equally of this free blessing.

Today each one of us should look out for friends. It must be said some God has planted in our lives for a divine purpose. Jonathan encouraged and showered up David’s confidence at a low time when he was being pursued by King Saul. “And Jonathan said, “Far be it from you! If I knew that it was determined by my father that harm should come to you, would I not tell you?” (I Sam 20:9).

Who does not need such a friend in his or her life!

Prayer for today: Lord Father God of heaven and earth, as you have blessed us with the gift of friendships here on earth, I pray I may find such friendships and use them to further your kingdom!