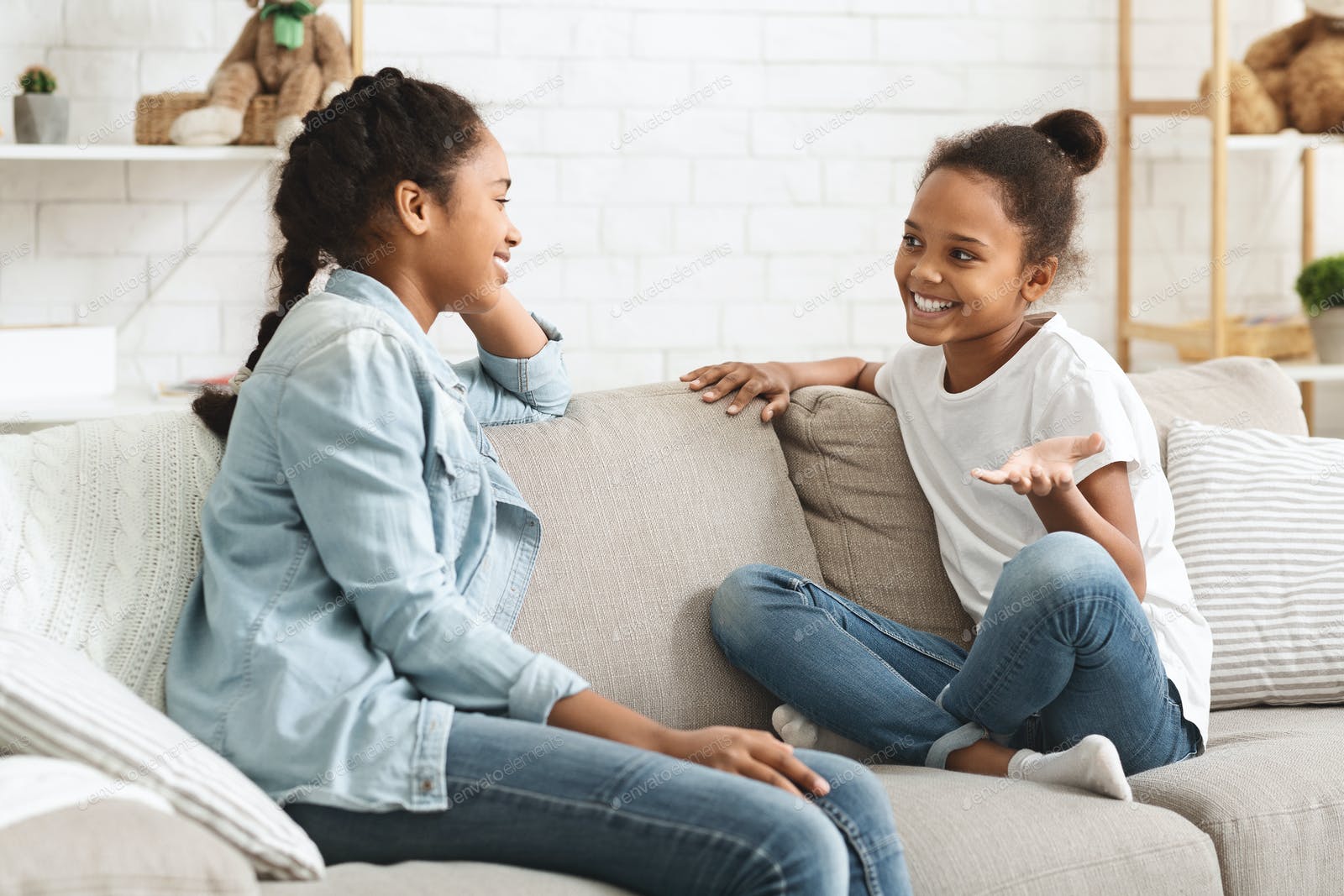 A certain family was excited to have a new parish priest at their church. After a service they walked up and asked him for dinner. The priest immediately confirmed. However, later he realised that he had another engagement that very day and of course couldn’t be in two places at the same time. He did not call back to cancel the appointment.

The family though called back for confirmation of his availability. The priest’s response was non committal with a “Yes I hope to make it!” The family went ahead rather encouraged. They bought groceries and prepared a sumptuous dish. Come the day and time the priest was nowhere to be seen. Eventually they called up the priest and asked if he was coming. Still his response was vague, “Not sure, I am still caught up!”

Meanwhile, the food was getting cold. Quite disappointed the family finally sat down quietly to dinner. “This new priest cant be treated!” the Chair of the Deacon’s Board noted.

A simple “No” would have saved the priest from this severe judgment from a senior member of his church, especially once it occurred to him he was conflicted. The priest’s might not necessarily be an unreliable man but he has a problem of not being straight forward in his relation.

After that word went around that one had to read around and in between whatever he said. By failing to be straight forward in simple things such as saying “No” for an appointment he knew he couldn’t make, the priest had damaged his relation, affecting his work. From there on he had to struggle being taken seriously. It was rumoured he had a tendency to exaggerate, including in his sermons, always stretching facts. Hence to relate with him one has to act with caution. Needless to say he didn’t prosper in his new work place!

Prayer for today: Lord Father God of Abraham, maker of heaven and earth, today I pray that you help me be straight forward in my relationships for the glory of your name, this I pray in Jesus’s name.