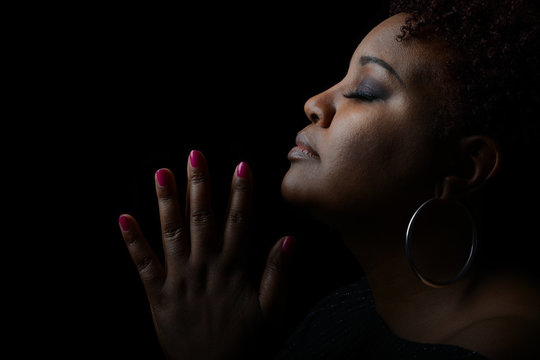 There is a usual scene that every now and then happens during international soccer matches. A black play has expertly dribbled a beehive of white opponents and just as he aims to score, there is a flood of monkey sounds, flowing from the stadium. These “monkey chants” are meant to distract the fine player, since there are theories that blacks are just above the stage of the lower monkeys. In fact, a number of black players fall to the ploy, there are disoriented by these demeaning chants, loose focus and give up the ball. Some others have been known to walk off the pitch, disgusted by this overt show of racism.

However, there are also some players who have steeled themselves to such distraction, that, in spite of all, they move ahead unruffled, aim and score. The stadium often goes silent, before it breaks out in applause.

Life sometimes can be like the soccer players who are derailed by “monkey chants!” There are occasion in the life of many of those who are out and about doing good only to be leveled with wild attacks. The enemy knows that once these soldiers of good hear these attacks they will lose focus and perhaps give up. So, a volley of accusations comes in quick and relentless succession. The accused, if not careful, may then stop, like that soccer player affected by “monkey chants” and lose the ball, to the enemy’s delight.

Jesus in his ministry was not immune to all that. He was falsely accused of many things, simply thrown about to derail him. “The Son of Man came eating and drinking, and you say, ‘Here is a glutton and a drunkard, a friend of tax collectors and sinners” (Luke 7:34). When his accusers saw that these attacks would not stop him, they in a last desperate move, decided to arrest him and accuse him of the highest crime of calling himself a “Son of God!” We know how he ended up being crucified, only for his detractors to find that was the start of the Christian Gospel, which roars on today, in spite of all the intentions to limit him.

In life, any of us can find himself in a situation similar to the black soccer players or the one Christ faced. False accusers are never in short supply especially for those about doing good. Make a choice: are you going to be like that player who loses focus and ultimately the game to the delight of his enemy, or, be like Christ, who just went about matching gracefully to victory!

Prayer for today: Lord Father God of Abraham, maker of heaven and earth, where in life I come across false accusations, help me to hold my head above water, and just carry on with the mission you have placed on my heart, to you glory, this I pray in Jesus’s name!