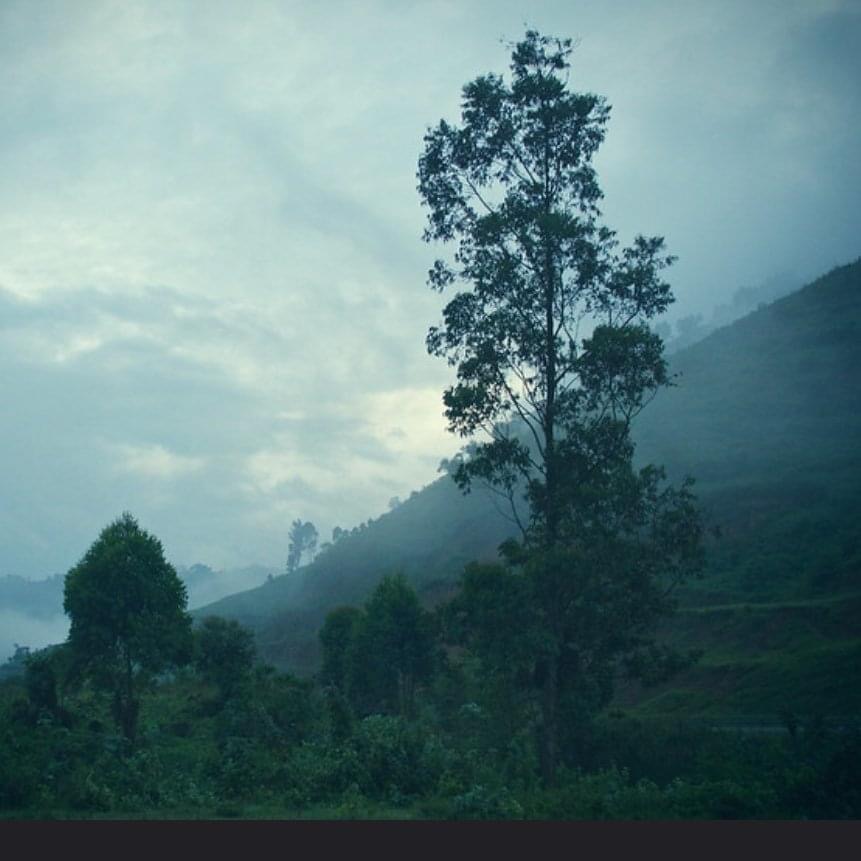 “Trust in the LORD with all your heart and lean not on your own understanding..” – Proverbs 3:5 (NIV).

A tragedy has been described as an event that results in great distress. What often is seen as a tragedy is where something that was apparently cruising normally is beset with devastating circumstances, resulting  into certain loss. King  Saul’s life is seen as a tragedy because it began  on a high only to end up in  a tragic low, with  him taking  his life,  along  with three  of  his  sons (I Samuel 31:6).  How did this tragedy happen?

Saul almost came out of nowhere to be appointed King of the Israelites. When Samuel first revealed to Saul  the  anointing over  him, he was skeptical, “ Saul answered, “But am I not a Benjamite, from the smallest tribe of Israel, and is not my clan the least of all the clans of the tribe of Benjamin?  (I Samuel 9:21). On the day of his crowning he was nowhere to be seen. “And the Lord said, “Yes, he has hidden himself among the supplies.” They ran and brought him out, and as he stood among the people he was a head taller than any of the others. Samuel said to all the people, “Do you see the man the Lord has chosen? There is no one like him among all the people” (II Samuel 10:22-24). Its quite clear Saul came from far.

But once he settled on the  throne Saul overtime lost sense of  how far he had come from. He started not listening to God  but  followed his own  ambitions.  “Then the word of the Lord came to Samuel: “I regret that I have made Saul king, because he has turned away from me and has not carried out my instructions” (I Samuel 15:10).

Had Saul  not  lost sense how far he  had  come, much  can be  said  that he would never have lost  his senses that one  point  he  sought mediums- “Saul then said to his attendants, “Find me a woman who is a medium, so I may go and inquire of her.” “There is one in Endor,” they said” (I Samuel  28:7). The tragedy of Saul was one who became so big  that  the God who made him be, was now second place. His life that had begun so heroically ended up as one  tragedy.

What we  pick from all this is that any  of us  could start  out  so  well,  only  to lose focus and start looking to other  powers. Instead of going back to the Lord who has made us; we rely on our strength  or something else other than the mighty God. Saul lost humility, puffed up his wings, only to lose the crown  to someone whose heart was truly after God- King  David.

Prayer for today: Lord father in heaven, maker of  heaven and earth, today I pray that my heart is truly  centered on you, and I may not lose sense of how far you have brought me, this I pray in Jesus’s name.