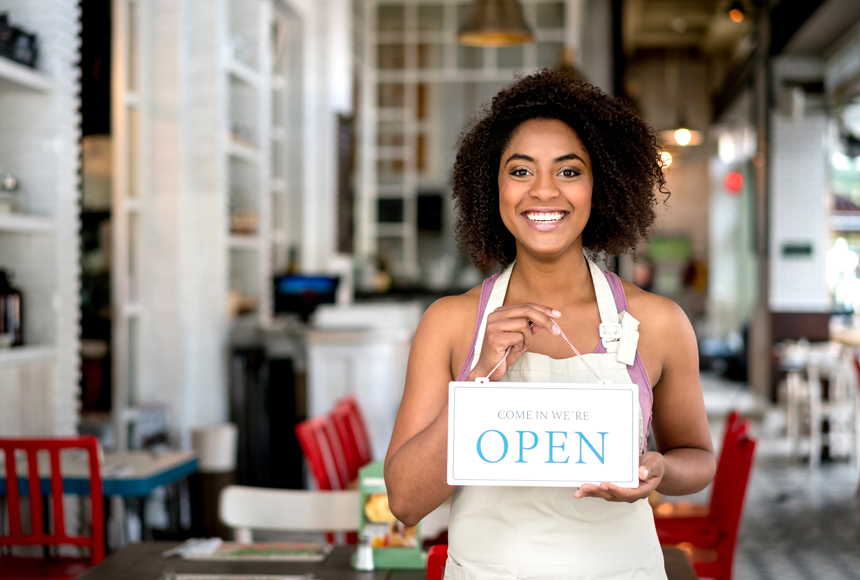 “The LORD will send rain at the proper time from his rich treasury in the heavens and will bless all the work you do. You will lend to many nations, but you will never need to borrow from them” – Deuteronomy 28:2 (NIV).

The Bible is full of enterprising characters who were used mightily of God. Abraham was apparently a good rancher that he “become very wealthy in livestock and in silver and gold” (Gen 13:2). Job was hated by Satan who sought to destroy him because “He owned 7,000 sheep, 3,000 camels, 500 teams of oxen, and 500 female donkeys. He also had many servants. He was, in fact, the richest person in that entire area” (Job 1:3).

The Lord Jesus Christ was born and raised in the house of Joseph, the carpenter (Mathew 13:55). Carpenters do not create works of beauty to donate for free. To prosper they must run sustainable enterprises which pay taxes and make profit. The Apostle Paul would often rely on enterprising people to support him in his ministry. One of his worthy converts “was a woman named Lydia, a dealer in purple cloth. She was a worshiper of God. The Lord opened her heart to respond to Paul’s message, she invited us to her home. “If you consider me a believer in the Lord,” she said, “come and stay at my house” (Acts 16:14).

Though Paul was a professor of law once he went to the mission field, other than cling to his titles by burdening his hosts he often dabbled in tent making to support himself. In Corinth he teamed up with an amazing couple, Priscilla and Aquila, and “because he was a tentmaker as they were, he stayed and worked with them” (Acts 18:3). This couple run a successful tent making business that enabled them support mission work.

And then of course, there is the noble woman of character, as told in Proverbs 31, who “selects wool and flax and works with eager hands. She is like the merchant ships, bringing her food from afar. She considers a field and buys it; out of her earnings.. She sees that her trading is profitable…She makes linen garments and sells them, and supplies the merchants with sashes (vv 13-25). What better illustration is there to emulate being enterprising.

When the body of believers is filled with enterprising people it generates resources important for church upkeep. Further, the work of God is then supported without being dependent on sources that might compromise the mission, as sometimes we see!

Prayer for today: Lord father God of creation, as we see in scripture you have given us the gift of enterprise, and so, I pray to use this gift such that you bless me as you did to our father Abraham and all other great saints before for the glory and expansion of your kingdom.