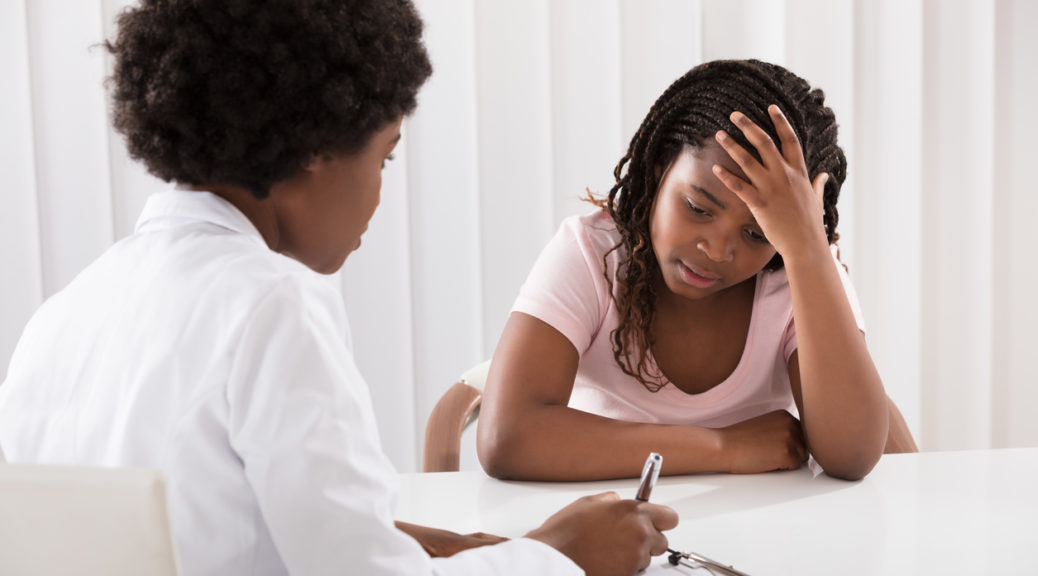 “The integrity of the upright guides them, but the crookedness of the treacherous destroys them” – Proverbs 11:3 (NIV).

There is an old story of a certain gentleman who was relieved of his seat on the Board of a central bank because he did not know how to keep his mouth shut. Almost soon after attending a Board meeting, where matters such as raising interest rates and staff dismissals were discussed, he would call up his wife and broach all the details. Once she heard, then she too would raise all her friends everywhere. Even before the rest of the Board members had got home, the whole town knew what been discussed. Eventually, on discovering the source, they asked this gentleman to resign from the Board.

Perhaps you have once wondered why Joseph was chosen to be the earthly father of Jesus. Of course there is the rich genealogy which made him the focal person. “Thus there were fourteen generations in all from Abraham to David, fourteen from David to the exile to Babylon, and fourteen from the exile to the Messiah” (Mathew 1:17).  However, another equally compelling reason was because Joseph was a man of integrity.

“This is how the birth of Jesus the Messiah came about : His mother Mary was pledged to be married to Joseph, but before they came together, she was found to be pregnant through the Holy Spirit. Because Joseph her husband was faithful to the law, and yet did not want to expose her to public disgrace, he had in mind to divorce her quietly” (vv 18-19). Read- “quietly!”  Some other person, feeling aggrieved, could have decided to make a spectacle of Mary. But being a loud mouth with confidential matters was not Joseph’s ways.

Fortunately, “an angel of the Lord appeared to him in a dream and said, “Joseph son of David, do not be afraid to take Mary home as your wife, because what is conceived in her is from the Holy Spirit. She will give birth to a son, and you are to give him the name Jesus, because he will save his people from their sins” (vv 20-21).

In life, on occasion one comes across a certain person who can never keep his mouth shut with a secret. Once he gets to know of a “news making event” he liberally shares, even as he betrays the confidence of those who have placed trust in him. It is nothing but total lack of integrity to be so reckless with the confidence others place in us, which of course can be so hurting once they learn of the betrayal. Joseph, here inspires us to be people who keep the trust others have placed in us, rather than getting on to the band wagon of being a star of sensational news, at a confidant’s expense.

Prayer for today: Lord father God of Abraham, maker of heaven, where I am taken into confidence, I pray to  be a person who keeps confidence of the trust one may have placed in me, this I pray in Jesus’s name!