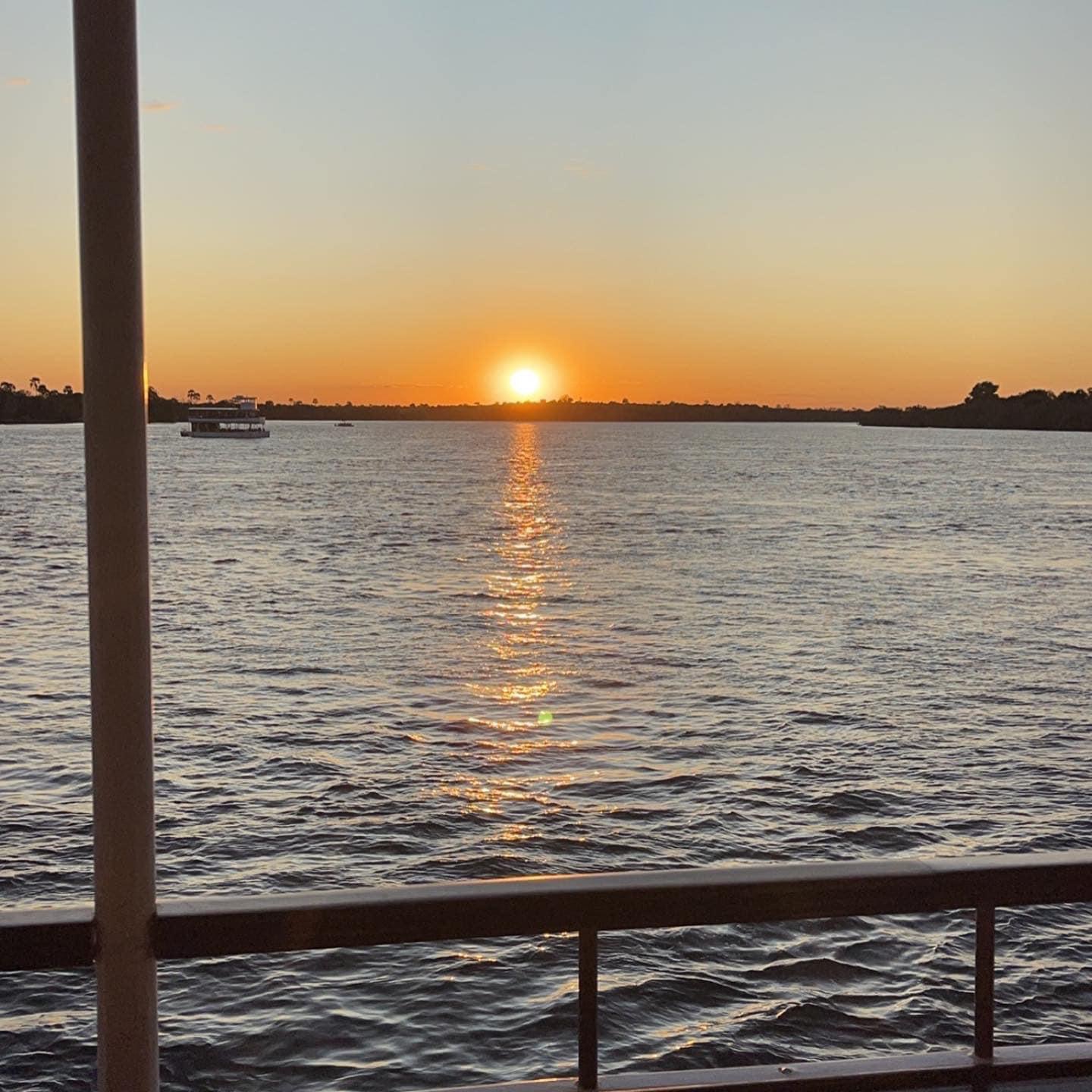 Peace has been in some instances described as the “absence of conflict”! However, others have described peace, as, “tranquility in the midst of storms”! For example, when the first Christian martyr, Stephen, was being dragged to his death after his defence of the Gospel of Christ, “While they were stoning him, Stephen prayed, “Lord Jesus, receive my spirit.” Then he fell on his kneesand cried out, “Lord, do not hold this sin against them.” When he had said this, he fell asleep” (Acts 7: 59-60).

It is quite clear here that in spite of the storm raging around him, Stephen was at peace. A famous poem by Rudyard Kipling, goes: “If you can keep your head when all about you Are losing theirs and blaming it on you..Yours is the Earth and everything that’s in it..!” In other words, to be at peace is not the absence of storms, but the ability to rise above their very nature.

As he was being dragged to his crucifixion, we know the Lord was at peace. For prior, once when the disciples where in a boat with Jesus that was being rocked by storms, upon rushing to him in great fear, after he had “rebuked the wind and said to the waves, “Quiet! Be still!” Then the wind died down and it was completely calm. He said to his disciples, “Why are you so afraid? Do you still have no faith?” (Mathew 4: 39-40).

Today, you could too could be experiencing storms of a sudden nature. Maybe all around you there is confusion and uncertainty. There might be a situation that is not clear and vague in spite of all your efforts. You could be in the middle of a concophony of voices pulling you in every direction. Maybe in your hands lays a medical report with grim news. But be at peace. For you have faith in the Lord Jesus who will calm all the storms around you!

Prayer for today: Lord Father God of Abraham, maker of heaven and earth, today, in spite of all the storms around me, I am at peace because of the faith I have in you, this I pray in Jesus’s name.