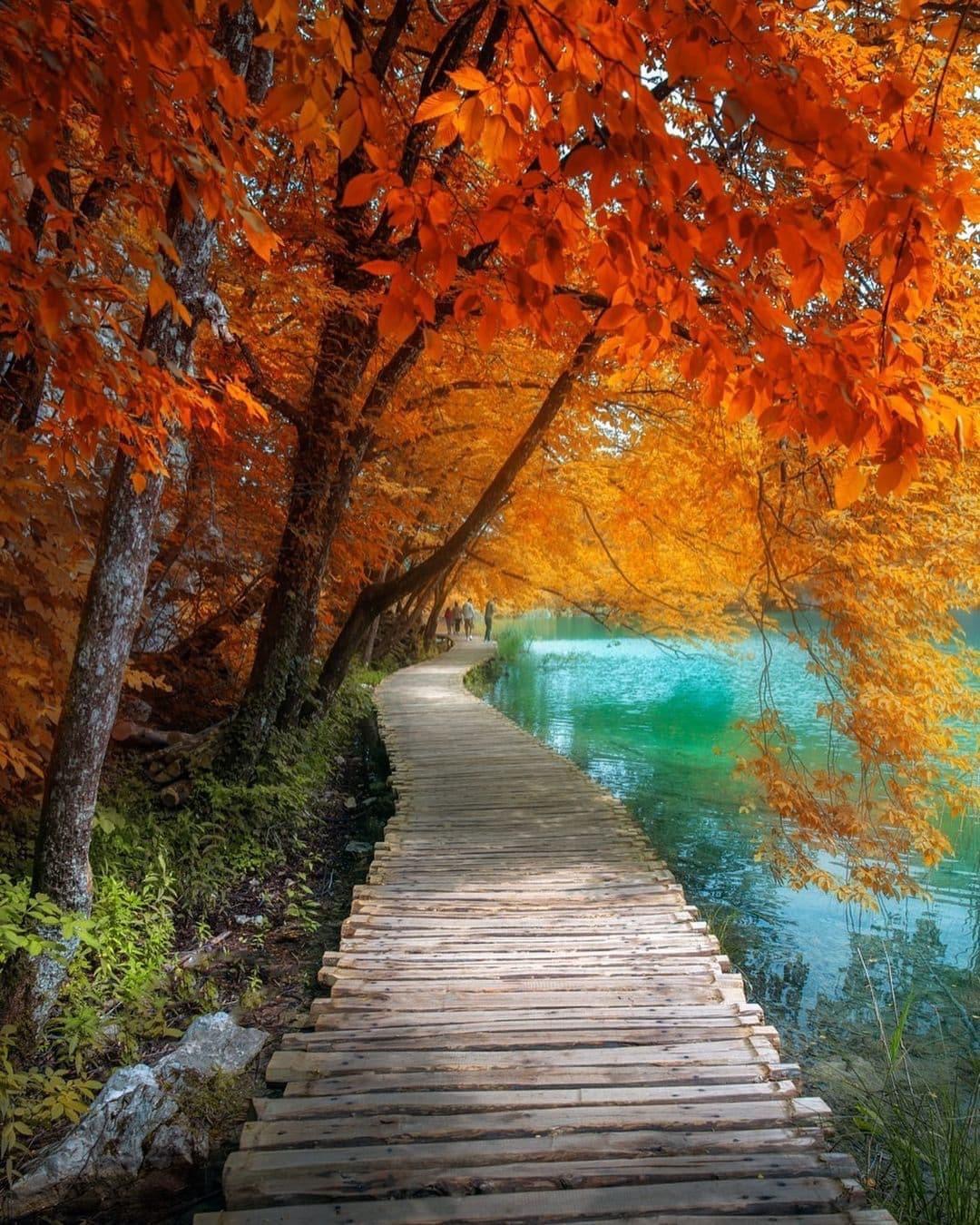 “And the peace of God, which transcends all understanding, will guard your hearts and your minds in Christ Jesus” – Philippians 4:7 (NIV).

It is one of the most dramatic moment. Acts 7 reveals Stephen, an enthusiastic believer in Christ, who is hauled before the law, for proclaiming salvation in Christ. The crowds are overwhelming and quite intimidating. In spite of all the jeers around, and the risks to his life, he delivers an impassioned appeal, urging them to accept Christ. “When the members of the Sanhedrin heard this, they were furious and gnashed their teeth at him” (Acts 7:55).

Stephen was then sentenced to death, becoming the first Christian martyr. What is particularly striking about his death was that he was at peace, even as a mob dragged him down to be stoned. “While they were stoning him, Stephen prayed, “Lord Jesus, receive my spirit.” Then he fell on his knees and cried out, “Lord, do not hold this sin against them.” When he had said this, he fell asleep” (vv 59-60).

Stephen had that peace which surpasses understanding, in spite of all the turmoil around him. A famous poem by Rudyard Kipling says, “If you can keep your head when all about you are losing theirs and blaming it on you” captures the essence of Stephen’s last moments. The peace which Stephen had was but from God, “But Stephen, full of the Holy Spirit, looked up to heaven and saw the glory of God, and Jesus standing at the right hand of God. “Look,” he said, “I see heaven open and the Son of Man standing at the right hand of God” (Acts 7:56).

Peace has been variously described as that state of tranquility even in the midst of turmoil. There are indeed many of us where if things do not go to plan, and storms surge, we are so troubled that we lose peace. This is exactly what happened when the disciples were at sea with Jesus and the storm came and tossed the boat, while Jesus was asleep (Mathew 4:35-41).

After Jesus rose and rebuked the storms, “He said to his disciples, “Why are you so afraid? Do you still have no faith?” (vv 40). Today if you are troubled, may you not lose it, but have faith and be at peace, for He is in control.

Prayer for today: Lord Father God of Abraham, maker of heaven and earth, I thank you for the blessing of peace which surpasses all understanding, and today I pray not to look at the storm but you and have peace, this I pray in Jesus’s name.