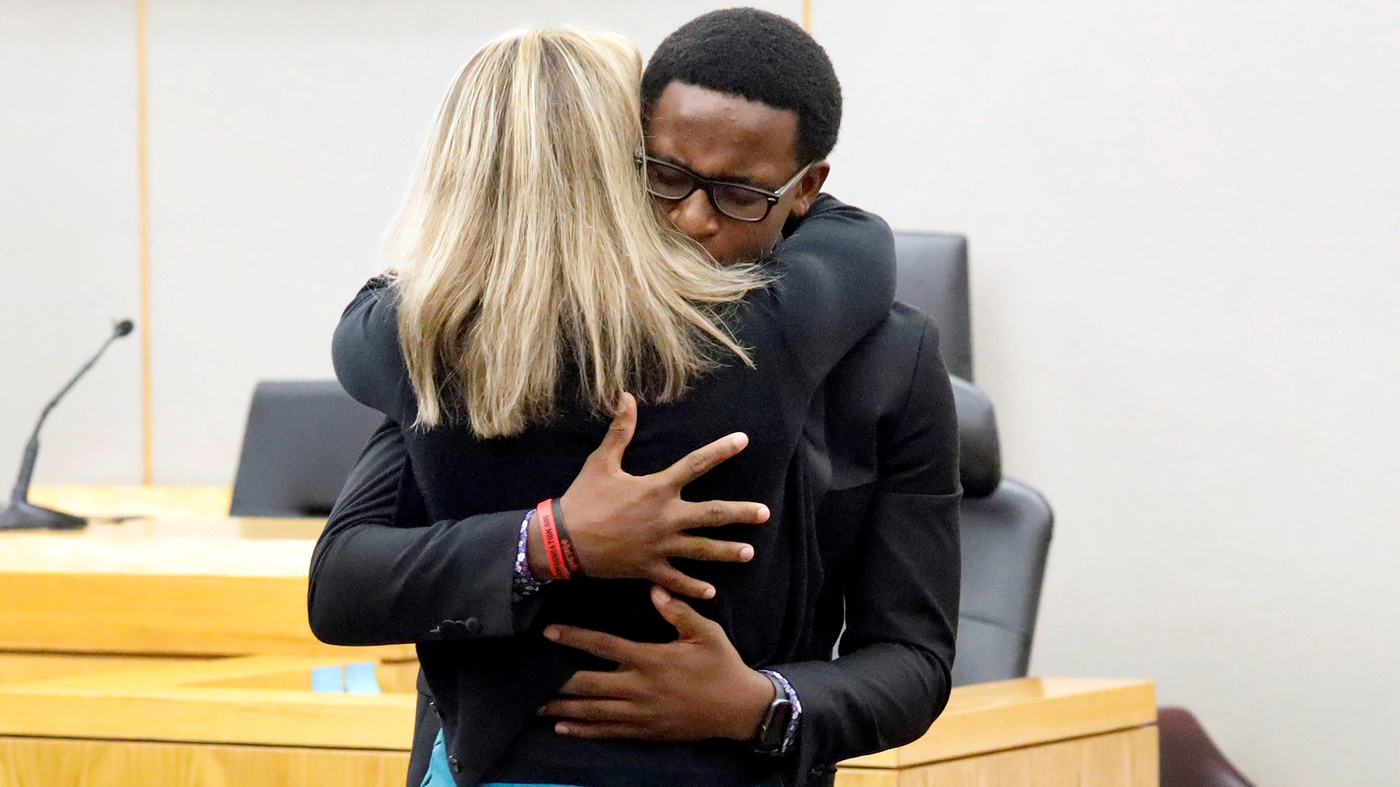 “Therefore encourage one another and build each other up, just as in fact you are doing” – 1Thessalonians 5:11 (NIV).

The saying it is lonely being at the top can be an understatement. Perhaps for a glimpse one could look at Moses’s troubles while leading a restless nation through the wilderness.  At one point Moses took in a wife from a foreign nation, a practice long frowned upon by the Israelites. For those in the crowd this was another opportunity to further agitate against Moses whom they had already accused of bad leadership.

However, there were those closer to Moses, like his siblings Aron and Miriam. They spearheaded the attack. “Miriam and Aaron began to talk against Moses because of his Cushite wife, for he had married a Cushite” (Numbers12: 1). Using this as an opportunity to vent their simmering opposition, they went further, “Has the Lord spoken only through Moses?” they asked. “Hasn’t he also spoken through us?” (vv 2).

This is the kind of talk that could lead to a mutiny, further complicating Moses’s leadership challenges. The Lord took note of it. He came out and rebuked Aron and Mirian, quite strongly. “Why then were you not afraid to speak against my servant Moses?” (vv 8).  Miriam was struck with terrible leprosy and Moses had to plead for her sake. The Lord replied, “Confine her outside the camp for seven days; after that she can be brought back.” So Miriam was confined outside the camp for seven days, and the people did not move on till she was brought back” (vv 14-15).

Perhaps you may wonder at this rather harsh rebuke. As leaders Aron and Miriam could have used their influence to bring to the attention of Moses a concern. Rather, they opted for a smear campaign, which was not helpful. More than anything they overlooked the fact that what Moses needed was a pat on the back, not another pull him down talk, especially from those most close to him. That wild talk must have hurt.

Leaders are not perfect and of course they do error every once in a while. There are those of us who are close to certain leaders and it should be incumbent upon us to take them into confidence and bring to their attention a matter we notice they might have overlooked. Wild talk only causes them nothing but bring more grief to their other many burdens, making our motives suspect.

And if we do not have that access, why not choose to pray! It can do more good than reckless criticism.

Prayer for today: Lord Father God of Abraham, maker of heaven and earth, today I pray for leaders you have chosen amongst us and to be an encourager to them other than pull them down with hurtful talk, this I pray in Jesus’s name.