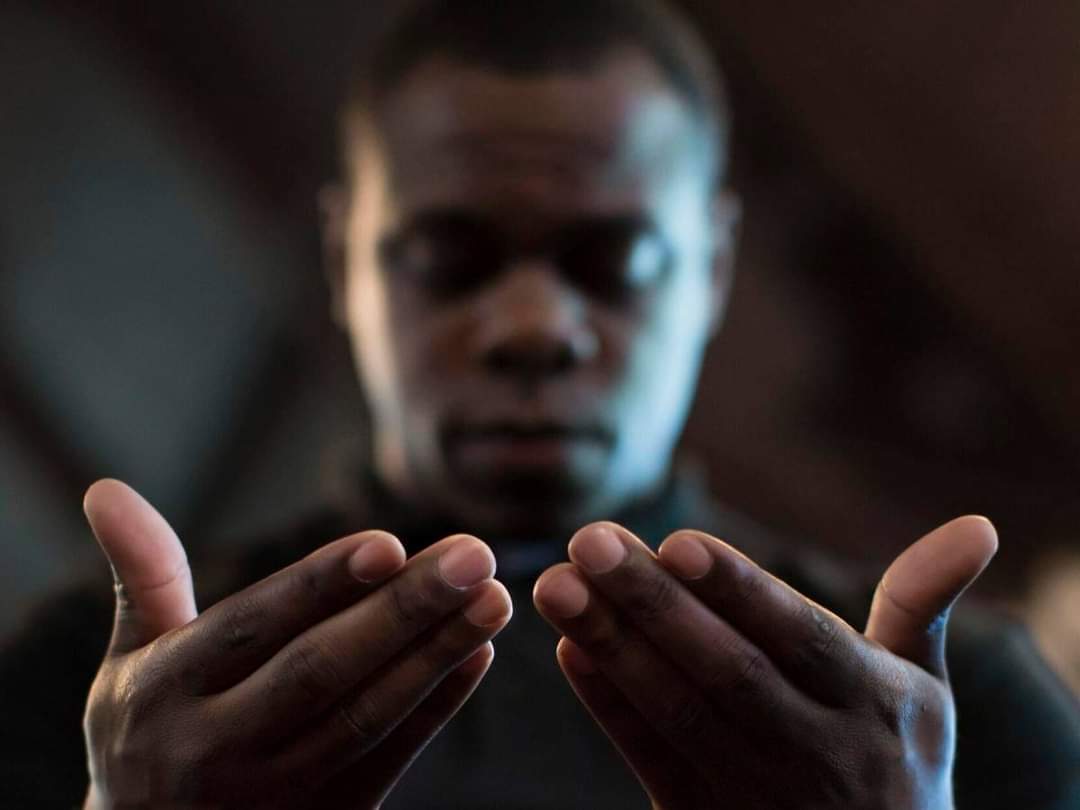 After his heroic escape from the floods that annihilated an entire nation, “Noah, a man of the soil, proceeded to plant a vineyard. When he drank some of its wine, he became drunk and lay uncovered inside his tent” (Gen 9:20-21). It was not good. While his son Ham minimised the impropriety of this and perhaps took it as a laughing matter, “But Shem and Japheth took a garment and laid it across their shoulders; then they walked in backward” (vv 23).

Here we see the dangers of drunkenness. Prior, Noah had been described as “a righteous man, blameless among the people of his time, and he walked faithfully with God” (Gen 6:9). Following the end of the floods, God made a covenant with him, “I  establish my covenant with you: Never again will all life be destroyed by the waters of a flood; never again will there be a flood to destroy the earth” (Gen 9:21). From that high, here he had become a toast.

Noah is not the only one who was exposed to such folly for being drunk. After the cities of Sodom and Gomorrah had been destroyed for their wickedness, leaving behind only Lot and his two daughters, in a moment of triumph, they decided, “Let’s get our father to drink wine and then sleep with him and preserve our family line through our father.” That night they got their father to drink wine, and the older daughter went in and slept with him. He was not aware of it when she lay down or when she got up” (Gen 19:31-33). So much for imbibing an intoxicat.

There are other equally less flattering accounts of those who lost their state of mind once they took to the good drink. After Abigail had skillfully and soberly warded off King David’s army from exacting revenge on Nabal who had earlier spurned him, “When Abigail went to Nabal, he was in the house holding a banquet like that of a king. He was in high spirits and very drunk” (I Sam 25:36).

Based on all this, many a wise person has decided to abstain from pertaking alcohol to avoid such dangers. This is not to say that alcoholic consumption is prohibited, but where one lacks self control, as we see here, why stretch the matter. As it is said, “Do not get drunk on wine, which leads to debauchery. Instead, be filled with the Spirit..” (Ephesians 5:18).

Prayer for today: Lord Father God of Abraham, maker of heaven and earth, today I pray that you fill and satisfy me with your Holy Spirit, who energises me to do good and feel ever content, this I pray in Jesus’s name.