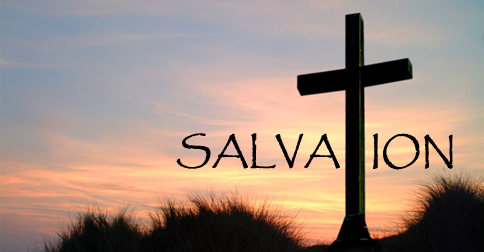 “And this is the testimony God has given us eternal life, and his life is his son. He who has the Son has life; he who does not have the Son of God does not have life” – 1 John 5:11 (NIV)

Doubting our faith even for believers is the one of the weapons the enemy uses to rob us of joy. The Bible is clear that once we accept Christ as Lord and Savior we are assured of eternity- just as it was for the thief on a cross besides Jesus! When Christ assured a condemned man that tonight he would be with him in eternity, because of his belief and faith in him, it was not based on this man’s works, for apparently there was none to speak of. Still, the enemy in his strange way of twisting the will of God continually troubles believers in Christ by placing undeserved burdens on them to work for their salvation, as though Christ death on the cross was not sufficient.

Doubts will come in every believer’s life, including feelings of inadequacy. But let us never allow the enemy to push off the rail by confusing us that accepting and placing our faith in him is not enough. This is the point which the Apostle Paul spent a great deal on and it would do us all believers well to take heart to his message in Romans.

Prayer for today: Lord Father in heaven as I have placed my faith in you I know it’s because of the faith in you that I am saved and not by my works.