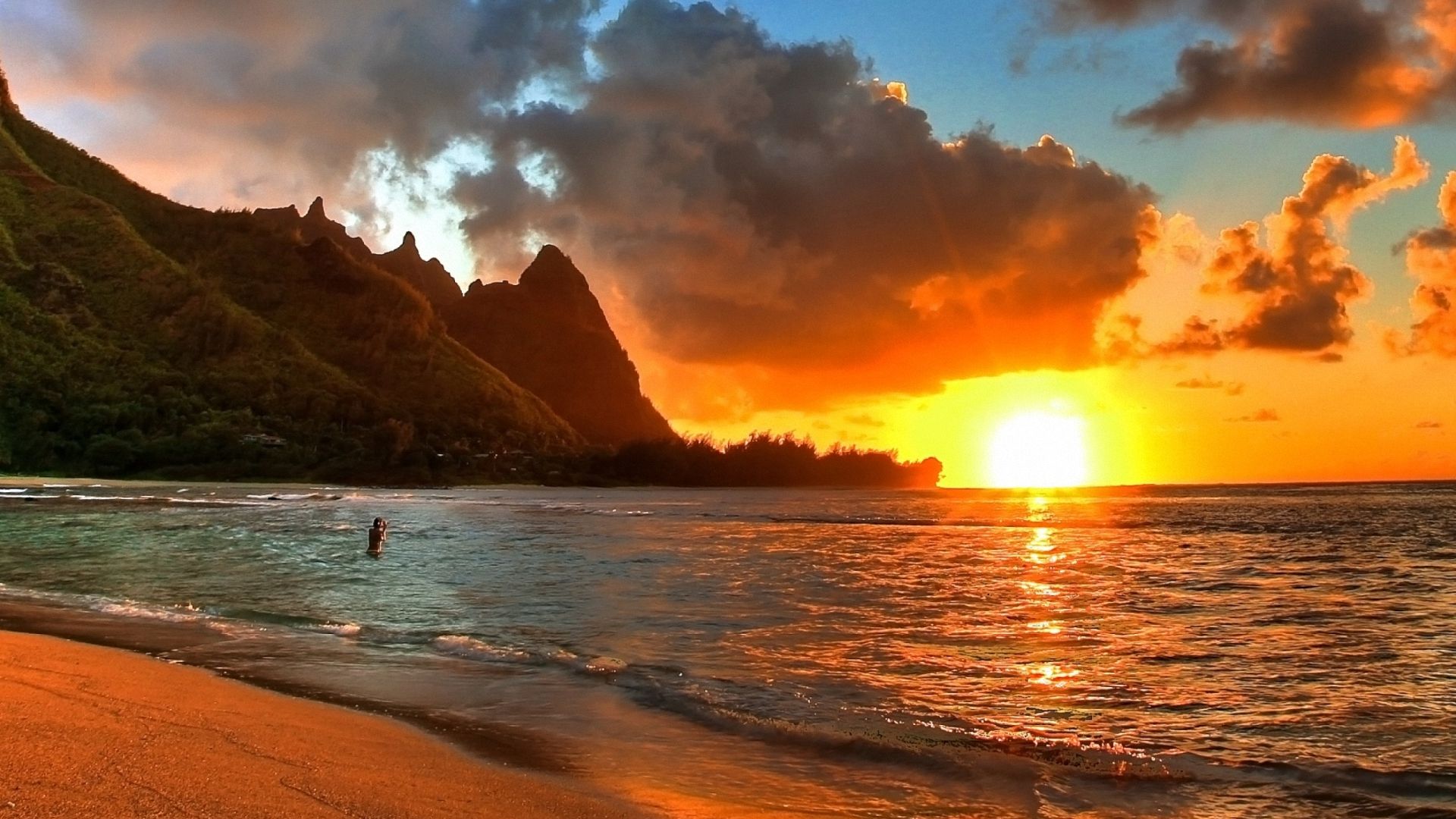 For a long time time the capital city of Uganda, Kampala used to be described as a city of seven hills. The city has since outgrown those hills but there is one which rises with a distinct history. Mengo hill is famous as the elegant seat of Buganda government but there is also another claim to its fame. This is Sir Albert Cook Mengo hospital, named after its founder.

Born in 1870 to a medical family, Albert went to Cambridge university and later studied medicine. Soon after graduation he received a call to go to the mission field. The Church Mission Society (CMS) was looking for medical missionaries in the newly found British colony of Uganda to treat nationals as part of Christian witness.

Dr Cook arrived in Uganda in 1896. Immediately after his arrival he set up the first modern treatment facility, a clinic under a tree. In 1902 lightning struck what had grown into a fledgling 12 bed grass thatched hospital, where he was seeing over 50 patients a day. But he was not deterred. With his wife Katherine whom he married in 1900 and together with his brother John, also a doctor, who joined him in 1898, this tro along with other missionaries of CMS, went on to build the now famous hospital.

Aside from treating his patients, Dr Cook was also a researcher who studied and expanded knowledge on such scarcely known diseases like malaria, sleeping sickness and veneral disease. Together with Katherine they established the first medical training school in Uganda which would grow to provide critical skills like nurses and medical assistants. Katherine died in 1938 while Albert in 1951and both are buried at Namirembe Cathedral.

It is recorded, “Then the Lord said to Moses, “See, I have chosen Bezalel son of Uri, the son of Hur, of the tribe of Judah, and I have filled him with the Spirit of God, with wisdom, with understanding, with knowledge and with all kinds of skills” (Exodus 31:1-3). Dr Cook was one man who was blessed with such skills he decided to put to the service of God’s work.

Today Mengo hospital provides service to all God’s children as a 300 plus bed hospital offering general healthcare at a subsidized fee. It employs hundreds and from taxes contributes to Uganda’s national development and local economy. It all started with one man with a mission to serve God.

Prayer for today: Lord Father God of Abraham, maker of heaven and earth, you who has blessed each one of us with a skill, help us to put such to your service, as we see in the life of this servant of yours, this I pray in Jesus’s name.