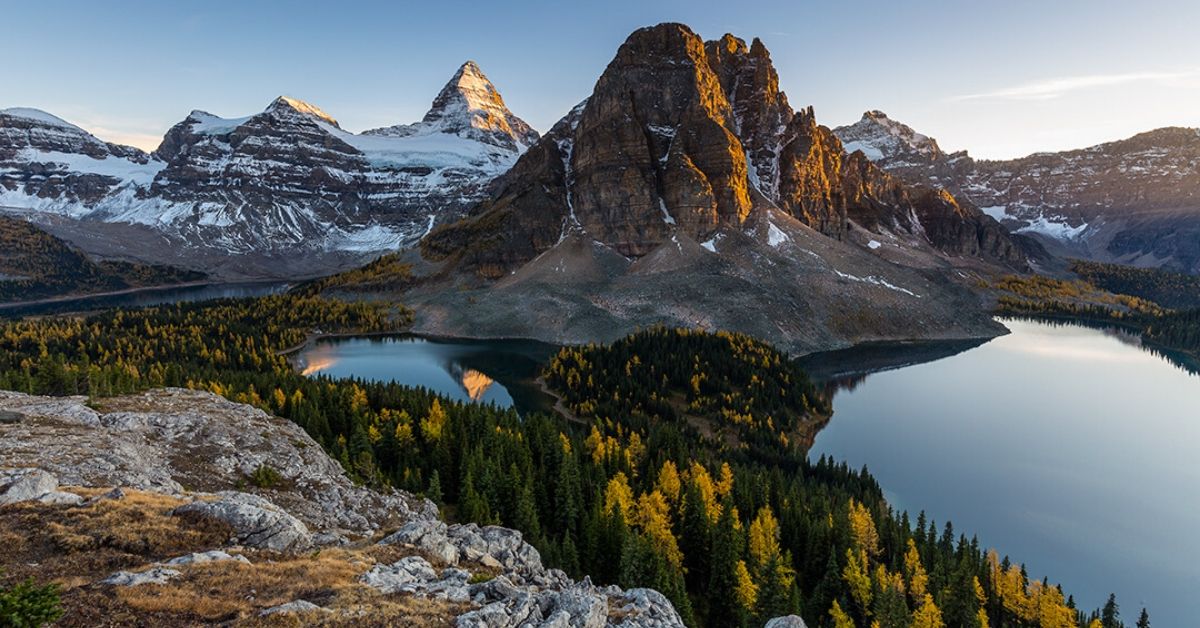 “All the days ordained for me were written in your book before one of them came to be” – Psalm 139:1 (NIV).

The Uganda Kob, from the moment it drops on earth, quickly realizes it is in dangerous territory. All around, it is encircled by predators like the African lion. Upon rising, any lion greets a kob as menu for breakfast, lunch or dinner. And then there are also human hunters, searching for its tasty meat.

Two things enable the kob survive to adulthood. First, its antennae’s are always wired with a sixth sense for predators. Once it senses one in the neighborhood it takes off with a fast sprint.  Secondly, kobs move in herds since, whenever alone, they bare themselves to wild attack.

Once in a while some kobs can forget the dangerous world they inhabit and instead of being on alert start engaging in territorial battles. This can happen especially among certain males, who then lock their horns against each other, trying to kick off the other in grueling battles.

Now, on one occasion two males were furiously tussling against each other, when a lion saw the pair afar. It leapt forward. While other kobs quickly sensed danger and sprinted away, these two fighters continued on. They did not see the lion approaching. The lion leapt; easily knocked off one, and started having its meal of the day. The other scattered away quickly, narrowly escaping.

These fighting kobs had just forgotten a constant truth that there is a king of the world where they inhabit. If those kobs knew better they wouldn’t have wasted as much energy in one nasty battle drawn against each other. Perhaps they would have spent more time building and nurturing each other for strength knowing they live in dangerous territory. For dived they are weak.

Next time as you engage in a battle with your fellow kind (it could be a brother or sister in Christ) take time to think who is fully in control. Psalm 24:1 says, “The earth is the LORD’s, and everything in it. The world and all its people belong to him.”   If you gain territory, is it really yours? There is someone above, watching, and perhaps it is better to reserve more of your energy praising and giving honor to Him!

Prayer for today: Lord Father God of Abraham, maker of heaven and earth, today I thank you for the life you have given me and as you have numbered my days I pray not to waste precious time here fighting against my fellow brethren, but rather build them up for the growth of your kingdom, this I pray in Jesus’s name.