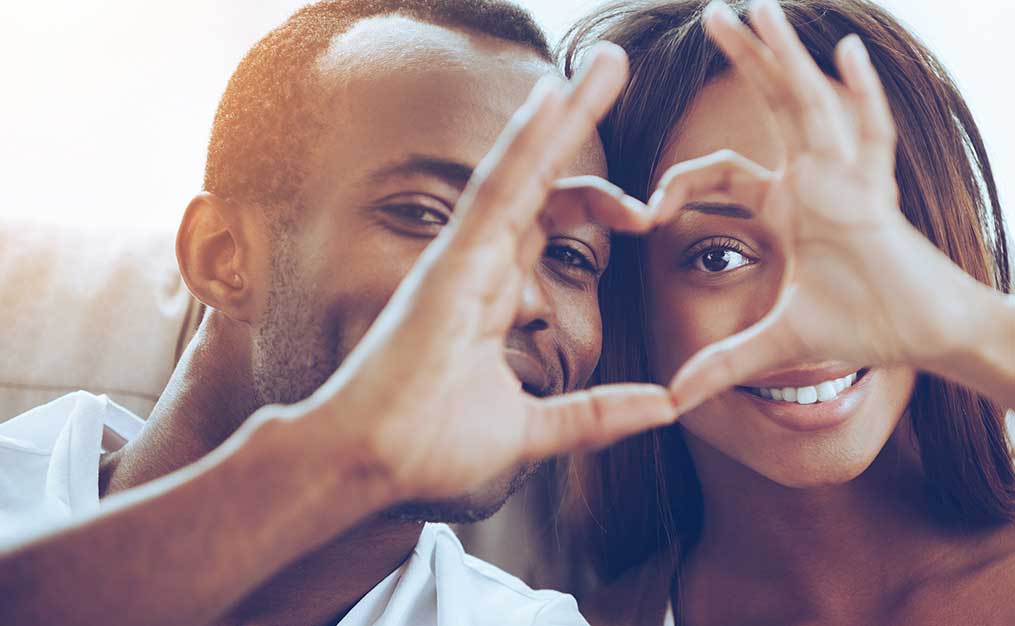 A war once broke out and a king lost his throne because someone thought he had found love. The story goes, “In the course of time, “Amnon son of David fell in love with Tamar, the beautiful sister of Absalom son of David. (2 Samuel 13: 1-2). Ammon pretending to be ill convinced his father King David to send Tamar to take care of him. Once alone together he raped her. But almost soon after, he “hated her with intense hatred. In fact, he hated her more than he had loved her” (vv 15). Not long a war broke out led by Tamar’s brother, Absalom, who sought to avenge his sister’s abuse, culminating in the overthrow of David (2 Sam 15).

Ancient Greeks knew of six different types of love. There was Philia which meant friendship between equals. Storge meant the type of affection as seen between parents and children. Philautia meant self-love. Xenia was guest-friendship like being hospitable. Then there was Éros which means “love, mostly of the sexual passion”. Finally, Agápe which means “the unconditional love of God for man and of man for a good God.”

In the above story, Amnon was certainly taken up with Eros, and once his sexual passion was fulfilled there was no love anymore for Tamar. On the contrary we later find that even though Absalom would rebel and overthrew his father, he still loved him. King David directed his General Joab to “Be gentle with the young man Absalom for my sake” (2 Sam 18:5). After learning he had been killed in battle, “the king was shaken. He went up to the room over the gateway and wept. As he went, he said: “O my son Absalom! My son, my son Absalom! If only I had died instead of you—O Absalom, my son, my son” (vv 33).

David’s love for his son was Agape love, which is unconcerned with the self and concerned with the greatest good of another. Agape love isn’t born just out of emotions, feelings, familiarity, or attraction, but from the will and as a choice. It is a choice, a deliberate striving for another’s highest good, and is demonstrated through action. God set the standard for Agape love in sending Jesus to die for us while we were still sinners. This is the type of love which we should all emulate in our personal relations.

Prayer for today: Lord Father God of Abraham, creator of heaven and earth, as your love for me unconditional, I pray, just like David, I may share and live it in my personal relations.