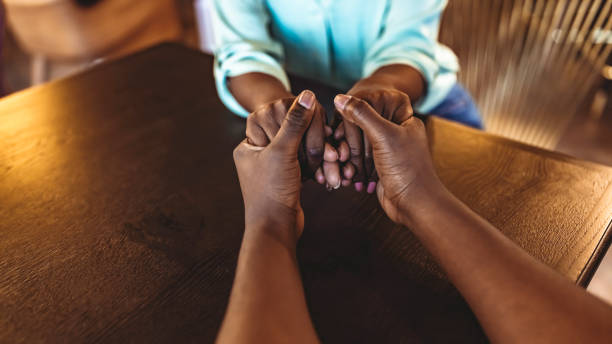 “A man of many companions may come to ruin, but there is a friend who sticks closer than a brother” – Prov 18:24 (NIV).

There is an old saying, “a friend in need is a friend indeed”! Consider what happened sometime ago to one prominent businessman who after a deal gone wrong found his name smeared all over the papers. That once popular businessman must have got to know who are his real friends. Prior he might have assumed that he has a stadium of worshiping friends, but certainly that incident, where almost everyone takes a hit at you, can be an awakening.

One way we can all get an idea of true friendship is by looking back at David and Jonathan’s friendship (1 Sam 17- 20). By all accounts David presented a threat to Jonathan the son of Saul who was in line for succession as King of Israel. Plucked from the unknown (I Sam 17) David had grown in popularity as Saul’s General to a point that once after a rout against the enemy, people had sung, “Saul has slain his thousands, and David his tens of thousands” (1 Sam 18:7).

When a certain dark spirit of envy took hold of Saul he decided to kill him. “Saul told his son Jonathanand all the attendants to kill David. But Jonathan had taken a great liking to David and warned him, “My father Saul is looking for a chance to kill you” (1 Sam 19:1-2).

Jonathan took the extra step of endengearing his life when he covered up for David’s absence at the meal table. “Saul’s anger flared up at Jonathan and he said to him, “You son of a perverse and rebellious woman! Don’t I know that you have sided with the son of Jesse to your own shame and to the shame of the mother who bore you” (vv 20).

It is Jonathan who urged David soon after to flee for his life, “Jonathan said to David, “Go in peace, for we have sworn friendshipwith each other in the name of the Lord,saying, ‘The Lord is witness between you and me, and between your descendants and my descendants forever” (vv 42).

Jonathan’s willingness to stick out his neck for David illustrates what a true friend is. For such a friend is not just there during good times but comes through at that point of need when everyone has deserted you. And this is true of the friendship we have in Christ, our companion in good and bad times.

Prayer for today: Lord Father God of Abraham, maker of heaven and earth, what a privilege and blessing to know we have a friend in Jesus, there for us in good and bad times, and for this I am grateful, as I pray in Jesus’s name