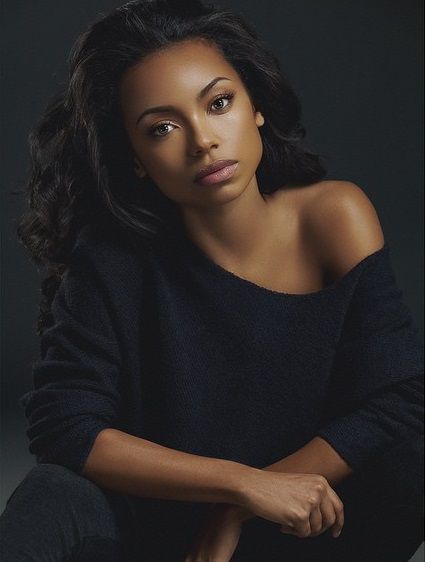 “For God so loved the world that he gave his one and only Son, that whoever believes in him shall not perish but have eternal life” – John 3:16 (NIV).

On 24th November, 2018 there was a boat accident on Lake Victoria that claimed over 30 lives. Later as news filtered I came to know that one of the survivors was a young man I knew from my extended family circles- Arnold Ssekamanya Ssimbwa, the eldest grandson of Uganda’s first President, Ssekabaka Mutesa II. He was known for a freewheeling lifestyle. Yet having survived those sweeping waters, once out, he did not waste time but go to a prominent Kampala church where he made a public confession of faith in Christ.

In a story he would give to some reporters he shared how on that day he saw people “who had been partying and in one moment they were gone!” He said, “I saw death everywhere and asked God for another chance!”

I talked to him sometime after and while I had been curious with his public confession of faith for Christ, I did not press him on the topic, preferring to talk about other family matters. Then on 28th March, 2021, I got news he had suffered a stroke. I was kept informed of his situation regularly by his concerned father, which was a roller coast. On 8th April, 2021 the grieving father sent me a message, “Ssekamanya has gone to heaven..”

The Bible says that, “Yet to all who did receive Him, to those who believed in His name, He gave the right to become children of God” (John 1:12). Ssimbwa did not hesitate to take up that free offer. Unlike the 30 he knew he had been given a second chance, which he took up, gladly.

One may see his case as an isolated situation but the truth is that, all of us, every day, are being given a second chance, to put our lives in order, accept, and make Jesus as Lord and Savior of our lives. For, “Everyone who calls on the name of the Lord will be saved” (Romans 10:13).

Prayer for today: Lord Father God of Abraham, maker of heaven and earth, I thank you for this life, and the opportunity to know and accept your Son Jesus as Lord and savior of my life, whom I receive gladly today!