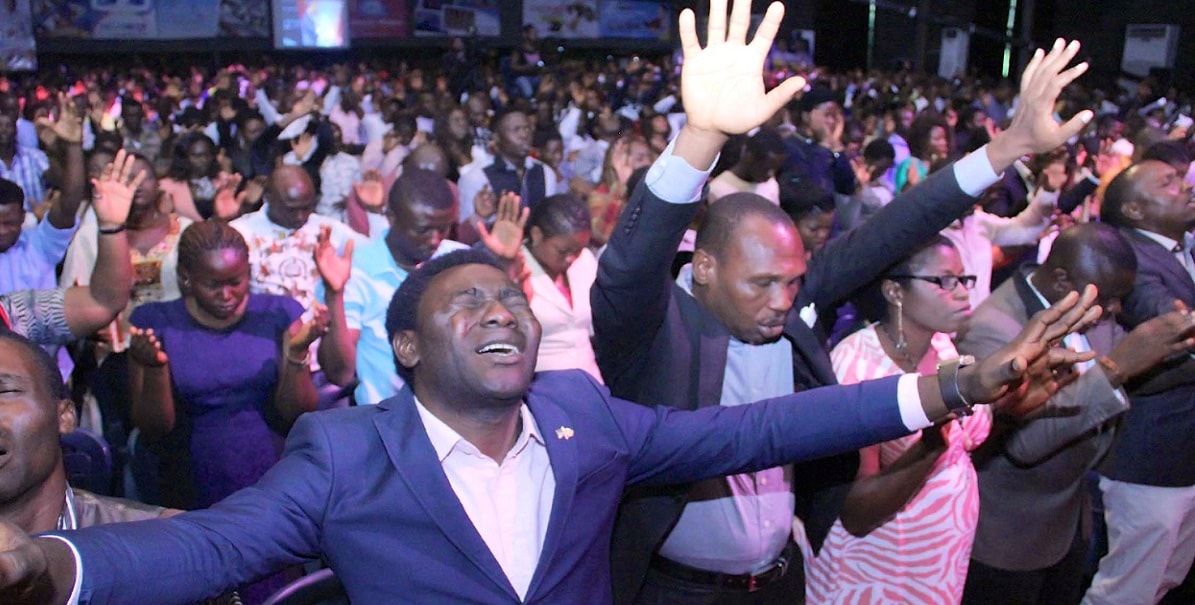 One day while at school a teacher asked a little girl called Dora to name her tribe and clan, just as everyone had. Dora had no idea. When she saw her parents later back home she asked them so. Her parents told her to go back and tell the teacher: “Tell them your tribe is Oweishemwa  Born Again), your clan is Okujunwa (Salvation) and your clan taboo is Ekibi (Sin).” The girl went back to class and told the teacher, which made everyone burst into laughter at her innocence.

This girl was the daughter of Erica and Geraldine Sabiti (later the first African Archbishop of Anglican Church in Uganda), who as were many brethren of those days (Abalokole) had their home always filled with people from all the tribes of Uganda. This is why Dora had been so confused.

When he became Prime Minister of Uganda and was asked to share memories of his upbringing, Apolo Nsibambi, happily recalled that at their home headed by Simeon who had started the revival all tribes including many from Rwanda were ever welcome. President Godfrey Binaisa whose father Rev. Anania was an evangelist who travelled as far as Sudan to share the Gospel of Christ often shared that he grew up seeing all tribes visit their home which gave him a national consciousness early in life.

Today we live in times when so many have become conscious of their tribe with a passion to promote such against others. Yet if we could look at the example of the brethren of the East African revival who by accepting Jesus Christ as Lord and Saviour (Okulokoka) their old fixation with tribes gave way as they embraced a new tribe of believers in Christ. Transformed in the image of Christ the old had gone (2 Cor 5:17) and now they lived as the Scriptures commanded: “For Christ has brought peace to us. He united Jews and Gentile into one people when, in his own body on the cross, he broke down the wall of hostility that separated us” (Eph 2:14, NLT).

Prayer for today: Lord Father in heaven, today I pray in the blessed name of Jesus Christ to live a life that exemplifies that I have been born into a new tribe of fellowship with Christ.