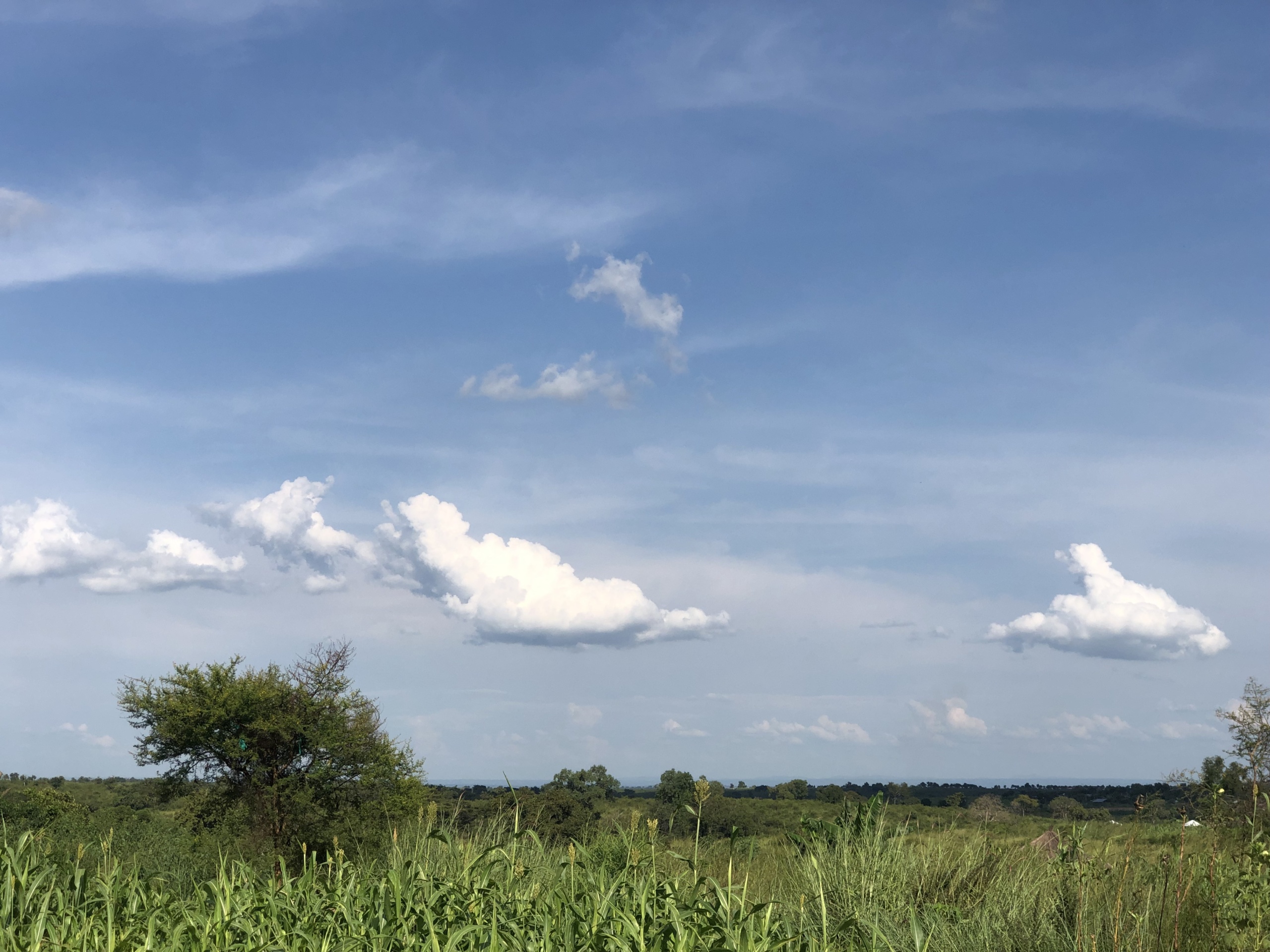 “Jesus replied, “Very truly I tell you, no one can see the kingdom of God unless they are born again” – John 3:3 (NIV).

The English language is said to have originated from Germany with Anglo Saxon immigrants taking it to Britain about the 5th century. What made it so special was its capacity to borrow and incorporate new words where it was. Over time it borrowed from other European languages like Latin, Greek, French, Dutch and Germany. Today it is the most spoken language in the world by over 1.3 billion people!

After the Bible was translated from Hebrew and Greek;  English, was also used as a vehicle for missions. Here in Uganda when the Bible was first translated in Luganda in 1896 there were certain words whose meaning could not be easily translated from English, like “born again”. While for English someone who received Jesus as a personal savior became “Born Again”; here, the nearest translation found was “okulokoka!”

This is a powerful Luganda word that means, among others, “being restored”! Essentially it means that one has been redeemed and has taken on a new life altogether, just as the scriptures say, “Therefore, if anyone is in Christ, the new creation has come: The old has gone, the new is here!” (2 Cor 5:17).

Nicodemus expressed concern at the use of the word “born again” by posing, “How can someone be born when they are old?” Nicodemus asked. “Surely they cannot enter a second time into their mother’s womb to be born!” (vv 4). He  imagined being born- again in its physical form. However, Jesus clarified it was more than that, “Very truly I tell you, no one can enter the kingdom of God unless they are born of water and the Spirit” (vv 5).

“Okulokoka” from which the singular “Mulokole” comes from essentially means one who after accepting Christ experiences a certain change in behavior, not of his power but a rebirth that only comes from God. “Flesh gives birth to flesh, but the Spirit gives birth to spirit. You should not be surprised at my saying, ‘You must be born again” (vv 6-7).

Through the work of the Holy spirit a life is transformed and hence the term “yalokoka” meaning, one was freed from a past and now walks anew with Christ. If you have not made that decision, it is the best you could for now and forever.

Prayer for today: Lord Father God of Abraham, maker of heaven and earth, today I thank you for the gift of salvation that comes by receiving you as Lord and personal savior, with power to redeem and transform my life, which I am ever thankful, this I pray in Jesus’s name!