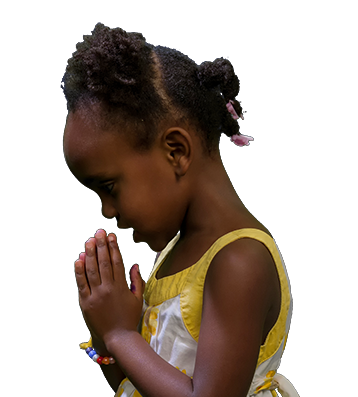 “Greater love has no one than this, that someone lays down his life for his friends” – John 15:13 (NIV).

When it was released, the movie, Passion, directed by Hollywood legend, Mel Gibson, generated heated controversy. Some critics particularly accused it of excessive violence. The movie has certain bloody scenes where Jesus is savagely whipped as he carries the cross up to Mount Calvary.

In as much as some would have preferred a lite version the reality is there was little else to do. First we are told, “Then Pilate took Jesus and had him flogged.The soldiers twisted together a crown of thorns and put it on his head. They clothed him in a purple robe and went up to him again and again, saying, “Hail, king of the Jews!” And they slapped him in the face” (John 19:19).

Washed with blood and spent, at a certain point, “As the soldiers led him away, they seized Simon from Cyrene, who was on his way in from the country, and put the cross on him and made him carry it behind Jesus” (Luke 23:26). Jesus needed help as this was clearly not a light walk.

The Romans would execute their convicts by tying them on a tree and nailing them up to suffer a slow death. In clear agony Matthew 27:46 notes, “And about the ninth hour Jesus cried out with a loud voice, saying, “Eli, Eli, lama sabachthani?” that is, “My God, My God, why have You forsaken Me?”

But why did Jesus have to suffer that much? The simple reason is, “He was delivered over to death for our sins and was raised to life for our justification” (Romans 4:25). Jesus shed His blood to cancel the guilt of our sins “We have now been justified by his blood” (Romans 5:9).

Salvation is a free gift because someone has already paid the full price. After all what Christ went through what more is there to add than simply accept him as Lord and saviour of your life!

Prayer for today: Lord Father God of Abraham, maker of heaven and earth, you suffered for me that I may gladly receive eternal life, this is why I receive you as my Lord and Saviour, this I pray in Jesus’s name.