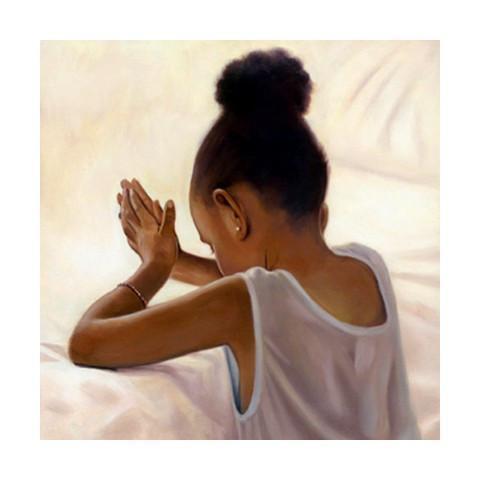 Everyone likes to be favoured. Favour is something which can cause a lot of excitement, especially in families. When Joseph presented his two children, Manasseh and Ephraim, to Jacob for a blessing, their grandfather placed his right hand on the younger brother, Ephraim, first. Joseph resisted and tried to influence his father against. “But his father refused and said, “I know my son, I know. He also shall become a people, and he also shall be great, but truly his younger brother shall be greater than he, and his descendants shall become a multitude of nations” (Gen 48:19).

Actually Jacob he himself had been a favoured child over his brother. Earlier when his father, Isaac, was about to pass on he called on his elder son, Esau, to be blessed of him (Gen 27:7). But his mother, Rebekah, tricked their father and had the younger son be blessed in place of his older brother. When Esau found out he cried out in protest to Isaac but without much success. “I have made him lord over you, and I have sustained him with grain and wine” (Gen 27:37).

Favour had followed their grandfather, Abraham, too. So much so that when he and his nephew Lot once found their herdsmen wrestling each other for pasture due to their immense herds of cattle, Abraham, assured of the Lords favour, decided to leave the best land to Lot. But God still blessed Abraham even with his seemingly poor choice. “All the land that you see I will give you and your offspring forever. I will make your offspring like the dust of the earth so that if anyone could count the dust, then your offspring could be counted. Go, walk through the length and breadth of the land, for I am giving it to you” (Gen 13:16-17).

From all these instances among rivalling family members we can notice that those who were favoured it was not so much because they deserved most. Rather, God chose them of His own choice and will.

As believers we too have been chosen and blessed not because we were any deserving but that God loved us first. “Before I formed you in the womb I knew you, before you were born I set you apart; I appointed you as a prophet of nation” (Jeremiah 1:5)

Favour is unmerited grace. God favours us not because there is any good in us. “For it is by grace you have been saved through faith – and this not from yourselves, it is a gift of God – not by works, so that one can boast” (Ephesians 2: 8-9). God favours us because He chose us to be His children. May we walk today confidently in this knowledge of His grace.

Prayer for today: Lord Father God of creation, today I pray in the blessed name of Jesus, that the favour that followed Abraham maybe with me and my people wherever I go!