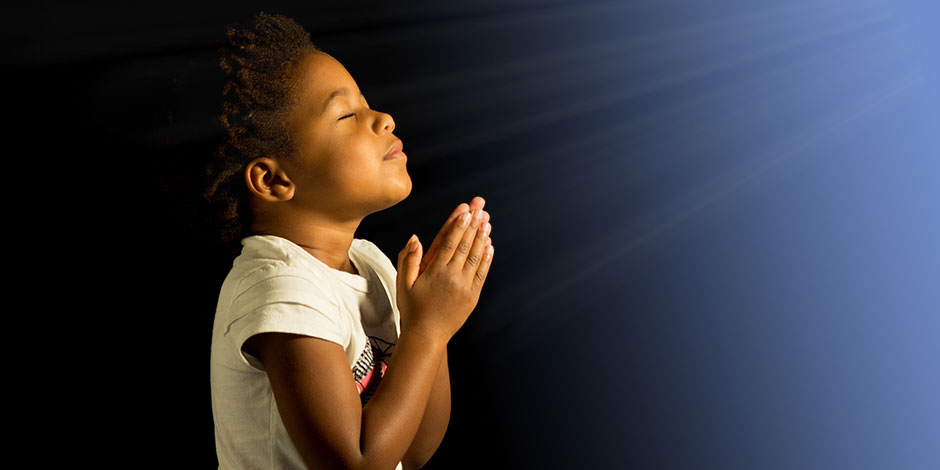 “..the prayer of a righteous person is powerful and effective” – James 5:16 (NIV)

Soccer followers all know that there comes those moments of a game where almost every attempt at the goal is futile. The game goes into overtime. And finally it is a shootout. Every team pulls out its best shooters. Then you know what. In almost all cases the goal keeper looks up for a prayer. And so is each team. They have come to that point where all realize it is time to look to a higher power.

In his travels here on earth there was once a case that was brought to Jesus. It was about a boy who was crippled with a dark and malevolent spirit that left him paralyzed. Jesus asked the boy’s father, how long he had been like that.

Jesus wondered if the boy’s father had belief. “If you can,” said Jesus. “Everything is possible for one who believes” (verse 23). The boy’s father asked Jesus to help him overcome his lack of belief.

Soon after Jesus rebuked the spirit. “You deaf and mute spirit,” he said. “I command you come out of him and never enter him again” (verse 25). After the spirit had left the boy and he was well, the disciples asked Jesus why they could not have casted it out too.

In this passage we come across three important lessons. First, we realize this boy had been tortured by a dark spirit since childhood. There are cases when a matter brought on by the evil one, Satan, can trouble or oppress us for years. Secondly, is belief. Jesus pressed on to the father of the boy if he believed he could heal him. “I do believe, help me overcome my unbelief!” pleaded the father.

And then there is prayer. This dark spirit that had oppressed the boy for years could only be overcome by prayer. As he drew to the disciples’ attention, Jesus is here telling us that we have keys that can give us a break through. Those keys are prayer.

Today, whatever it is, a condition that has persisted for years, and seems of such nature that all attempts to score success are futile, of course you should not give up to the enemy’s delight! Have belief that Jesus can deliver you. And start with prayer.

Prayer for today: Lord Father in heaven, today I pray in the powerful name of Jesus, that you bring me victory in that situation where I have done everything and now only you can bring success!