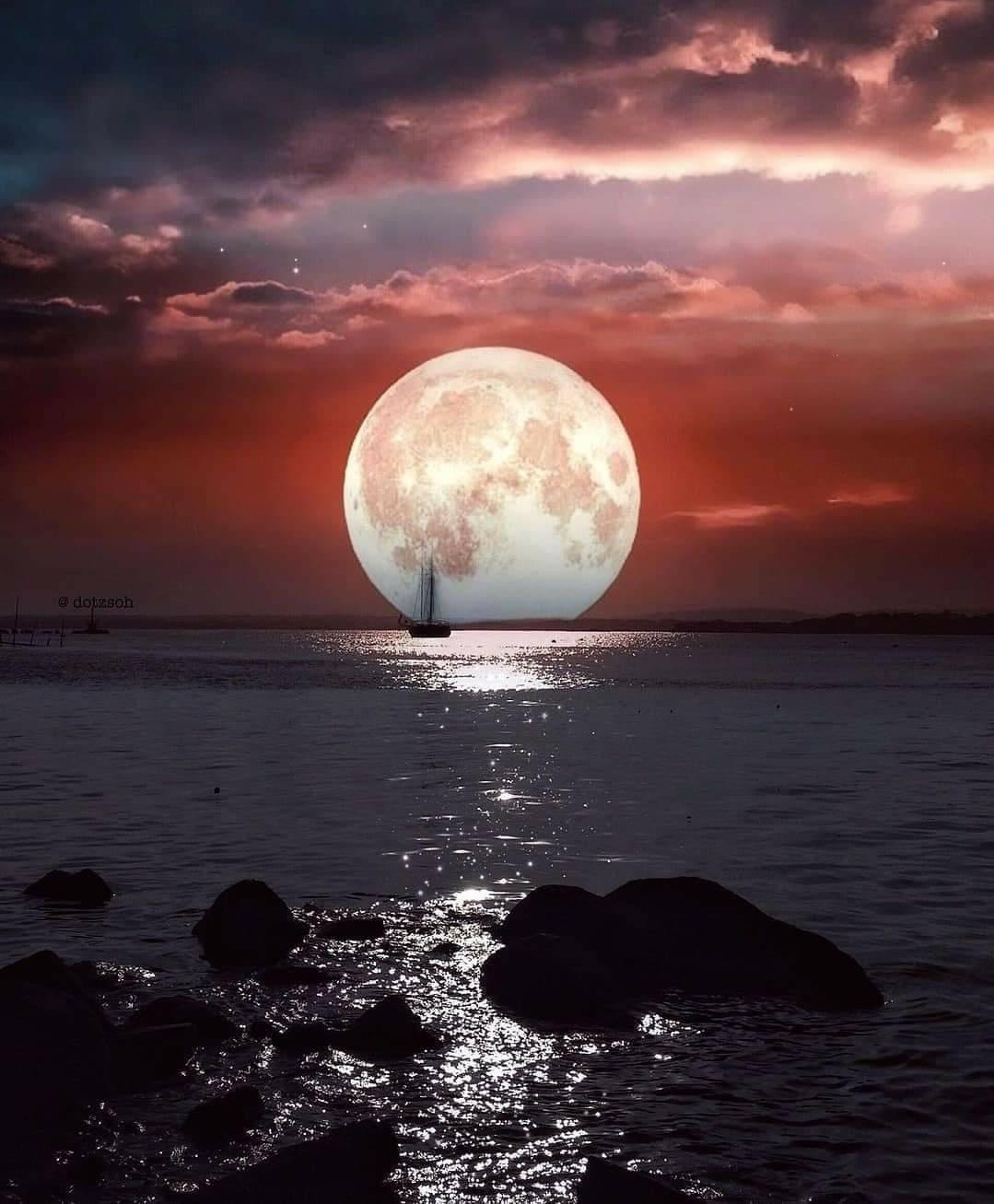 Military battles are well known to have that moment when all momentum to push ahead is held back because of a certain stronghold. In 1986 as the National Resistance Army gathered pace and aimed for Kampala the troops where held back at the River Kantanga. A breakthrough was needed.

Once when the Israelites where fighting the Philistines a giant stood before and the battle could not proceed to a decisive victory. As it were, “Goliath stood and shouted to the ranks of Israel, “Why do you come out and line up for battle? Am I not a Philistine, and are you not the servants of Saul? Choose a man and have him come down to me. If he is able to fight and kill me, we will become your subjects; but if I overcome him and kill him, you will become our subjects and serve us” (1 Samuel 17:8-9).

It became pretty evident that without a breakthrough that would overwhelm the giant before them the Israelites were as good as dead. “For forty days the Philistine came forward every morning and evening and took his stand” (vv 16).

Life can present such giants of obstacles too that threatens us with moving ahead. These could be by way of certain opposition impeding the progress of our careers. There might be financial obstacles denying us of any meaningful progress. We might be faced with certain incapacities that make us always lag behind. What do you do then?

Where we are faced with these obstacles there can be two courses of action. We might as well surrender to the giant before us as Goliath clearly challenged the Israelites. But we might also choose to look beyond the giant before us and turn to the Lord above for a breakthrough.

Indeed, the rescue came when finally a young David appeared on the scene and without being terrified by the imposing giant, “said to the Philistine, “You come against me with sword and spear and javelin, but I come against you in the name of the Lord Almighty, the God of the armies of Israel, whom you have defied. This day the Lord will deliver you into my hands, and I’ll strike you down and cut off your head” (vv 45-46). Because he relied on the Lord, “David triumphed over the Philistine with a sling and a stone; without a sword in his hand he struck down the Philistine and killed him” (vv 50).

This could be anyone’s situation. Other than being intimidated by whatever giant you are facing, turn to the Lord, to give you a breakthrough, which shames the enemy!

Prayer for today: Lord Father God of Abraham, maker of heaven and earth, today I rise above the giant looming over me and denying me progress, by turning to you to give me a breakthrough, this I pray in Jesus’s name.