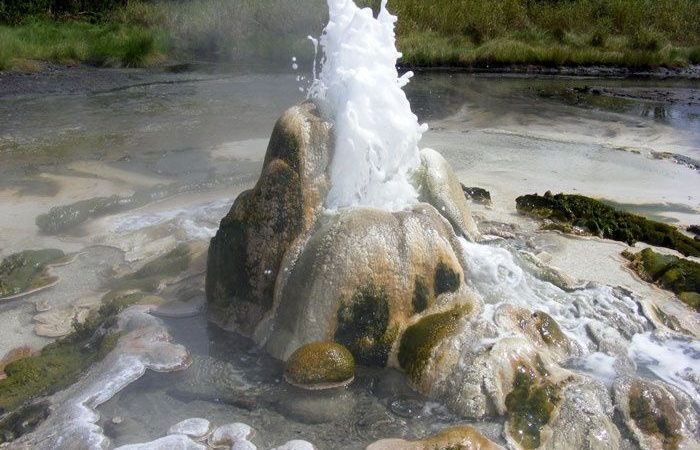 “Behold, I am doing a new thing; now it springs forth, do you not perceive it? I will make a way in the wilderness and rivers in the desert” – Isaiah, 43:19 (NIV).

A longtime ago a whole nation of the Jews faced the threat of extermination. A highly placed court official, Haman, had great influence on the king, Xerxes, whom he sought to influence, for his wicked purpose. “If it pleases the king, let a decree be issued to destroy them” (Esther 3:9) he urged. But there were two obstacles.

First, there was an official linked to the same nation, Mordecai, who, once he heard of the plot, knew he needed to persuade the king against. Fortunately, he had a while ago arranged an orphan girl, a cousin, he had adopted to be married to the king (Esther 2). So he called her and brought the matter to her attention, urging her to use her intimate relationship with the king to persuade him against (Esther 4).

Esther knew that the king was not an easy man. Sometime ago when a Queen, Vashti, had refused his summons, he had banished her ( Esther 1). If someone went into the king’s presence without being summoned he would be put to death ( Esther 4:9). So, before Esther went out to talk to King Xerxes, she sent out a call. “Go, gather together all the Jews who are in Susa, and fast for me. Do not eat or drink for three days, night or day, I, and my maids, will fast as you do. When it is done, I will go to the king, even though it is against the law. And if I perish, I perish” (Esther 4: 15-16).

After, Esther entered the king’s presence.  The King’s heart immediately yielded towards her. “What is it, Queen Esther? What is your request? Even up to half a kingdom, it will be given you” ( Esther 5:3). Ultimately Herman’s wicked plot was laid bare before the king who then ordered that instead of the Jews he be executed. “So they hanged Haman on the gallows he had prepared for Mordecai” (Esther 7:10).

This story teaches us that even the worst plot against our lives can be frustrated, especially where, in spite of all, we take the matter to God and plead to Him, to turn the tide in our favor. To do this, Esther, took time out, sought and cried to God, who heard her pleas. Perhaps, any of us, faced with an equally pressing matter, we could too, taking after Esther, take time out, cry out to God, and surely a breakthrough will come our way!

Prayer for today: Lord Father God of Abraham, creator of heaven and earth, as 2021 opens, I cry out to you, that no matter the obstacle that stands in my way, you help me break through, and may the glory go to you!